So we are a still a United Kingdom and whether you agree with it or not, we need to get along. The “Yes” vote might feel bitter and the “No” camp dealing with accusation of being anti-Scottish, but it is good to remember, what others have said about this great and proud nation. Some of […] 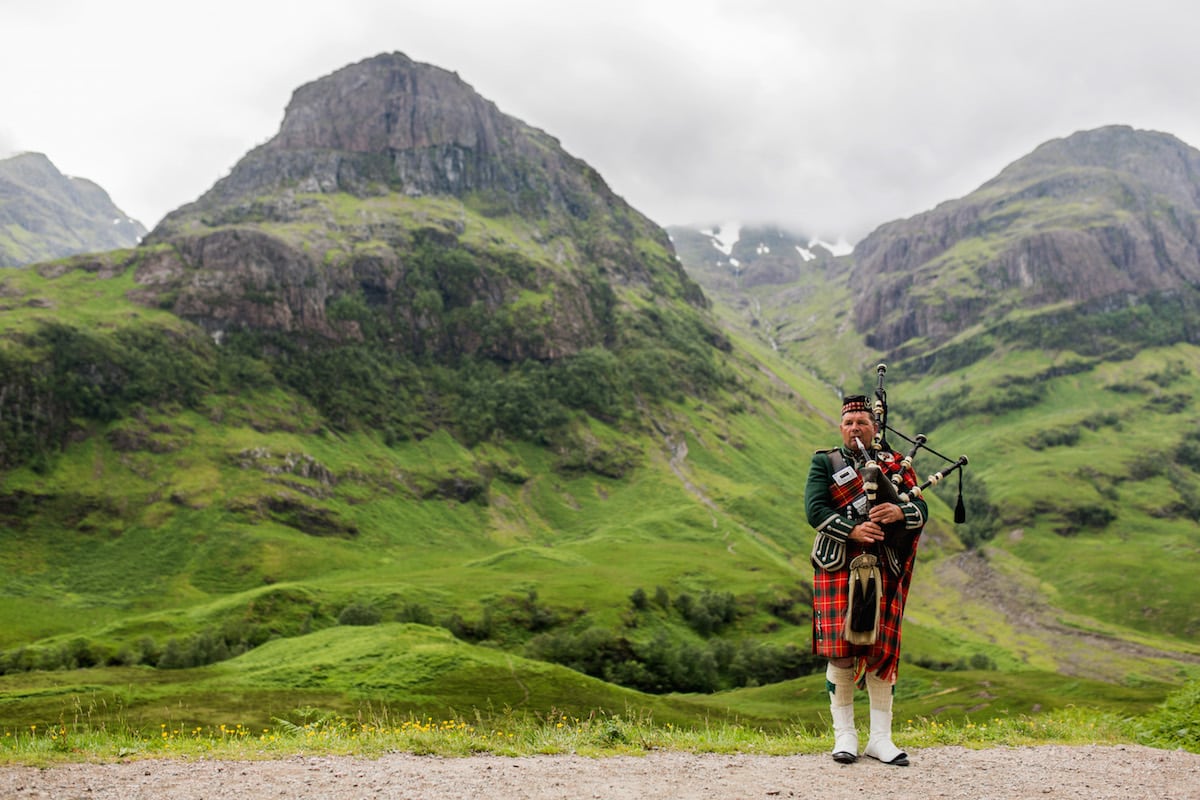 So we are a still a United Kingdom and whether you agree with it or not, we need to get along. The “Yes” vote might feel bitter and the “No” camp dealing with accusation of being anti-Scottish, but it is good to remember, what others have said about this great and proud nation.

Some of these are tongue in check, but the self-deprecating Scottish sense of humour lives on, even if their dreams of independence have not.

1.“Of all the small nations of this earth, perhaps only the ancient Greeks surpass the Scots in their contribution to mankind.” Winston Churchill

2.“Hobbits are a lot like Scots. It’s all about nature and enjoying their land, which is a very Scottish thing.” Billy Boyd

3.“We look to Scotland for all our ideas of civilisation.” Voltaire

4.“My heart’s in the Highlands, my heart is not here;

My heart’s in the Highlands a-chasing the deer;

My heart’s in the Highlands wherever I go.”

5.”Where is the coward that would not dare to fight for such a land as Scotland?” Sir Walter Scott

6″[Macbeth] is historically set in a place depicted by Shakespeare as brutal and violent, incredibly superstitious, and that’s something that I do believe is Scottish.” James McAvoy

7.”There are two seasons in Scotland. June and winter.” Billy Connolly

8. “The Glasgow invention of square-toed shoes was to enable the Glasgow man to get closer to the bar.” Jack House

9 “In Scotland, when people congregate, they tend to argue and discuss and reason; in Orkney, they tell stories.” George Mackay Brown

10. “Touch his head, and he will bargain and argue with you to the last; Touch his heart, and he falls upon your breast.” Andrew Carnegie

11. “Scotland has never ceased to amaze the world with its forward vision, bold action and great educational institutions. Nothing makes me more proud than to promote this wonderful land with all its richness and diversity wherever I go.” Evelyn Glennie

12.“Any self respecting Scot knows that a good tartan is the solution to everything: it tells you where you are, where you belong, who your friends and family are. Forget the Vikings: those guys just can”t hold a candle to a delicious battle-weary warrior whose fighting skills and wicked sex appeal have spawned a thousand Scottish heartthrobs.” Trisha Telep

13.“Did not strong connections draw me elsewhere, I believe Scotland would be the country I would choose to end my days in.” Benjamin Franklin

14.”I look upon Switzerland as an inferior sort of Scotland.” Sydney Smith

15.”I love Scotland – I was made an honorary Wallace after my work on ‘Braveheart,’ you know. If I have two or three days off, I love nothing more than driving up there and climbing around Glencoe.”Brian Blessed

16.”The proper drinking of Scotch whisky is more than indulgence; it is a toast to a civilisation, a tribute to the continuity of culture, a manifesto of man’s determination to use the resources of nature to refresh mind and body and enjoy to the full the senses with which he has been endowed.” David Daiches

17.”God help England if she had no Scots to think for her.” George Bernard Shaw

18.“If a Frenchman goes on about seagulls, trawlers and sardines, he’s called a philosopher. I’d just be called a short Scottish bum talking crap.” Gordon Strachan

19. “Our Scottish theory … is that every country has need of Scotchmen, but that Scotland has no need of the citizens of any other country.” Arthur James Balfour, 1st Earl of Balfour

20. “While some of them acknowledge the obligation of natural morality in their mode of conducting their cases, and preserve their individual character as gentlemen, there are others who acknowledge no law, human or divine, but the law of Scotland.” George Combe

21.”Some place Govan eh? Where else can you get a fish supper at 9am?” Rab C Nesbitt

22.“I think we should have an English vote first and let England make the first move – if they want us to leave, then we’ll stay.” Kevin Bridges

23.“Perhaps if England and Scotland together had one team we could at least beat the Germans.” John Prescott

24. “I’m half Jewish, half Scottish. It’s hard for me to buy anything.” David Duchovny

25. “My theory is that all of Scottish cuisine is based on a dare.” Mike Myers

26. “ It’s SHITE being Scottish! We’re the lowest of the low. The scum of the fucking Earth! The most wretched, miserable, servile, pathetic trash that was ever shat into civilization. Some hate the English. I don’t. They’re just wankers. We, on the other hand, are colonized by wankers. Can’t even find a decent culture to be colonized by. We’re ruled by effete assholes. It’s a SHITE state of affairs to be in, Tommy, and all the fresh air in the world won’t make any fucking difference!” Mark Renton