The news reader said he left the restaurant "convinced Boris was for Remain" after he wrote down arguments for and against on a tablecloth. 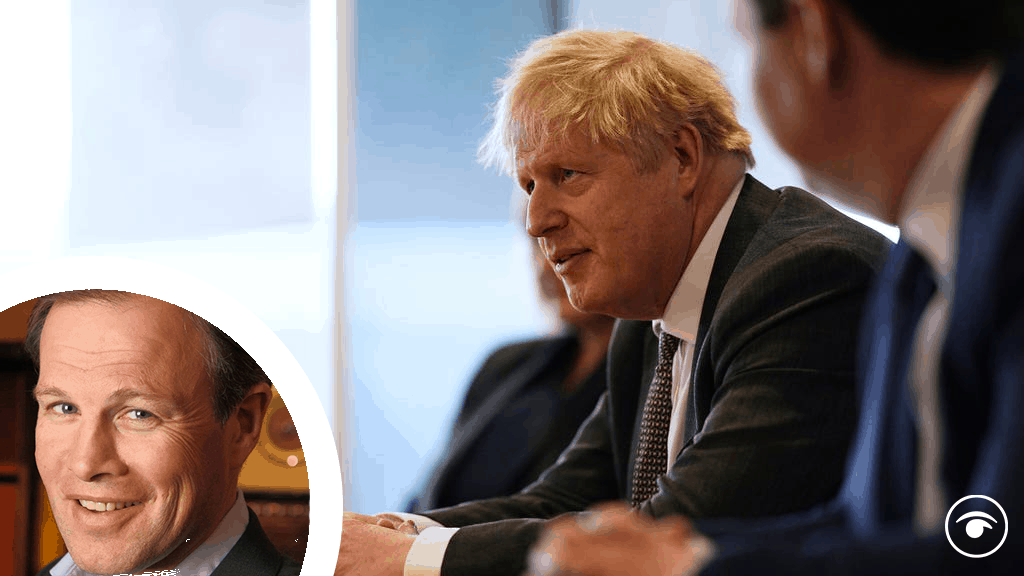 ITV news reader Tom Bradby says he was convinced Boris Johnson was for Remain before the prime minister declared his allegiance to Vote Leave in 2016.

The journalist met with Johnson and his press secretary at an Italian restaurant near London’s City Hall shortly before the outspoken Tory sensationally went against David Cameron in campaigning for Brexit.

After Mr Bradby pressed Johnson on what side he would support, he responded that it was “really difficult” before pulling out a pen and writing out the arguments to leave and remain in two columns on a restaurant tablecloth.

He told The Times that after looking at them, he put it to Johnson that he was “for Remain then?”, to which he replied: “Well, I don’t know. It’s a difficult decision”.

Bradby added: “When I got up, I tried to take the tablecloth with me and [press secretary] Will Walden was like, ‘No way’.

“And he took the tablecloth, folded it, put it in his pocket. I assume he’s still got it.

“But I left that restaurant convinced Boris was for Remain.”

The Prime Minister has long faced accusations that he was actually in favour of membership of the EU but opposed it during the 2016 referendum campaign to further his political career.

It has even been claimed that before coming out he wrote two versions of his Telegraph column, one backing each side of the argument.

In 2018 it was claimed that Johnson “deeply regrets” going down Brexit route.

Matt Kelly, editor of The New European, revealed on Twitter that someone who knows Johnson very well said he now wishes he had sent the other letter.

The source said: “He knows he’s fucked up massively. Now he’s working out how to get himself out of the mess.”

The unpublished Remain-backing article, revealed in a new book and published in The Sunday Times, showed Johnson supported membership of the free trade zone.

“This is a market on our doorstep, ready for further exploitation by British firms,” Mr Johnson wrote.

“The membership fee seems rather small for all that access.

“Why are we so determined to turn our back on it?”

In a seperate column wrote before the referendum was announced Johnson also advised fellow ministers to stop blaming Brussels for all our problems, saying if Britain left the EU “we would have to recognise that most of our problems are not caused by Brussels”.

He said: “Why are we still, person for person, so much less productive than the Germans? That is now a question more than a century old, and the answer is nothing to do with the EU. In or out of the EU, we must have a clear vision of how we are going to be competitive in a global economy.”