“We’ve all had a very significant shock to our economic system because of Covid-19 – the last thing we need now across all of our respective economies is a second major shock.” 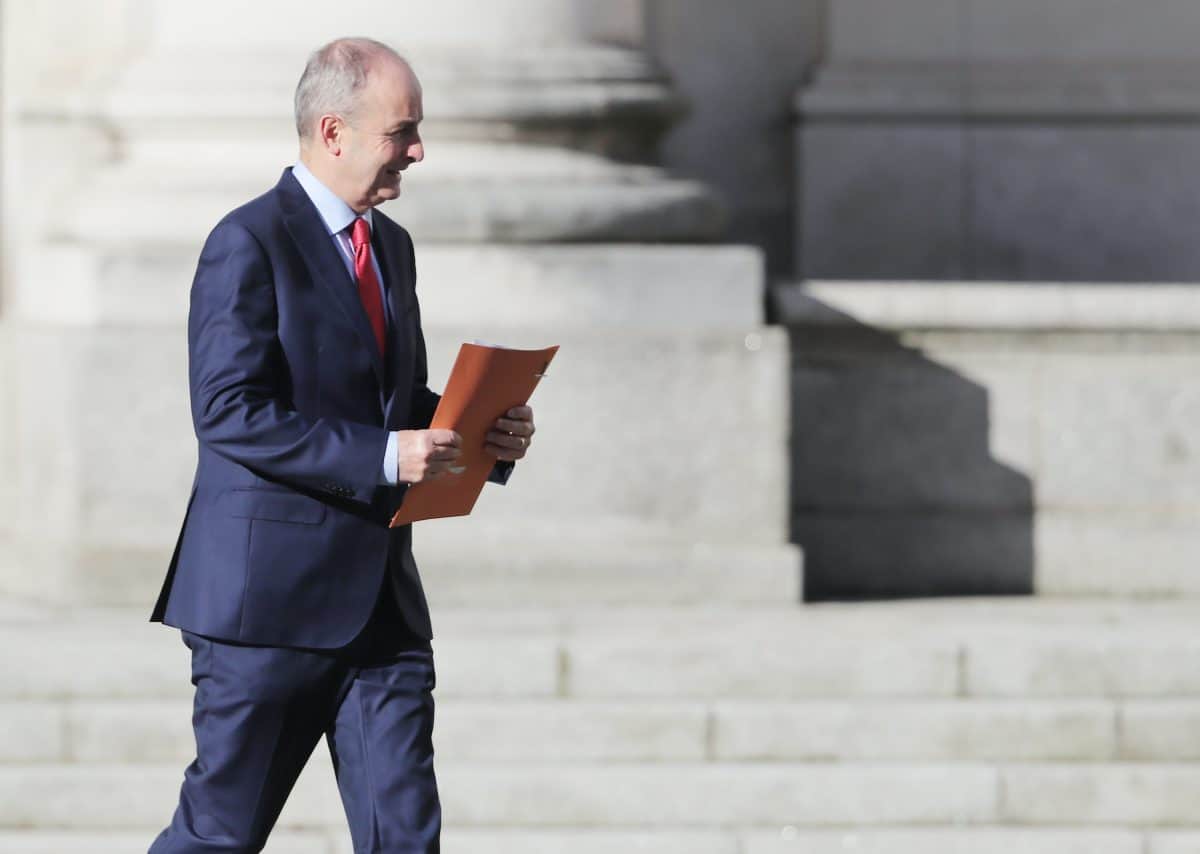 Time is running out to strike a post-Brexit trade deal, with Ireland’s prime minister warning that the failure to reach an agreement would be “ruinous” for the UK.

Negotiations are expected to continue next week but the European Union believes a deal must be concluded by mid-November in order for it to be ratified by the end of the year, when the current transition arrangements expire.

Taoiseach Micheal Martin said failure to reach a deal would be “very damaging all around”, with Ireland and the UK particularly affected. Without a deal being struck, trade between the UK and EU will be subject to tariffs set out by the World Trade Organisation.

Speaking to the BBC, the Irish premier said: “We’ve all had a very significant shock to our economic system because of Covid-19 – the last thing we need now across all of our respective economies is a second major shock.”

Mr Martin also said the UK needs ,to be “very careful that they do not do anything that could destabilise the politics of Northern Ireland”, and that no deal past the transition period could lead to “tensions that are unnecessary”.

In response to Mr Martin, the spokesman said: “We have been working hard throughout to get a deal but we’ve always said that it needs to be a deal that fully respects UK sovereignty, and that’s what we’re continuing to pursue.

Mr Johnson would “like to get a deal” but the transition period will definitely end on December 31 and “we will be ready to leave either on Australian-style terms or with a free-trade agreement if that can be reached with the EU”. The Prime Minister is “fully confident we will prosper in all circumstances”.