"It would be easier to get rid of fridges", "no more stupid recycling bins" and "proper lightbulbs" were among the reasons. 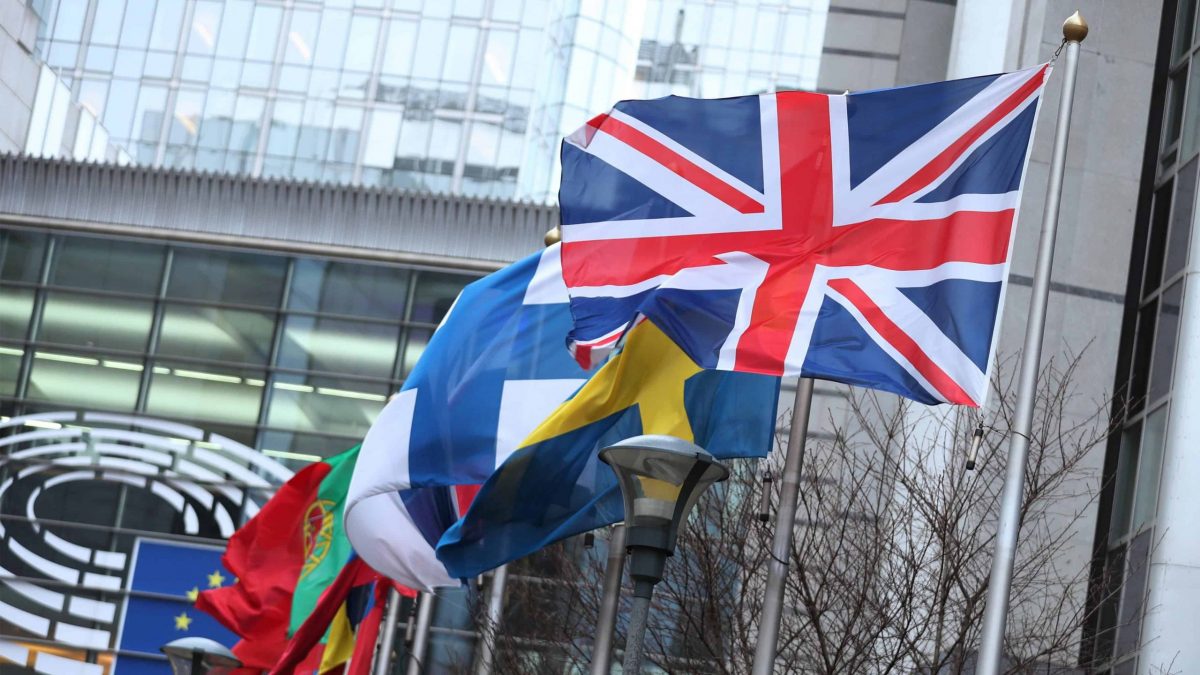 A Telegraph article penned shortly before the EU referendum has resurfaced to a chorus of collected sighs.

The piece promised sunlit uplands if Britain voted to leave, which it did by a narrow margin a few days later.

It said a vote to exit would mean Brits get their “own entry lanes at airports”, cutting down queuing time (a tip Brexiteer Colin Browning took too literally recently).

It also said we could “have proper vaccum cleaners” thanks to ridding a 2014 EU regulation that banned hoovers with the most powerful motors and said we’d no longer “have to worry about Turkey”.

Get rid of windfarms

The article goes on to say a benefit of leaving the EU would be that we could get rid of windfarms.

“Wondering where all those wind turbines come from? Brussels, of course. EU members have agreed to increase the share of their electricity generated from “renewable” sources. By 2020, Britain is supposed to get 15 per cent of its power this way and could in theory face legal action if that target is missed.”

Blue passports also featured, along with a raft of other trivial benefits.

Point 17 celebrates the fact that it “would be easier to get rid of fridges”, while 17 just reads “no more stupid recycling bins”.

Apparently local councils’ drive to get you to recycle more of your rubbish “is partly driven by the EU” because the European Commission wants much less rubbish to go to landfill.

We could have proper lightbulbs again

The clincher, however, is reserved to the last.

“Finally, we could have proper lightbulbs again”, the piece reads, noting:

“In possibly the most infamous EU instruction in recent years, traditional incandescent lightbulbs are restricted in favour of low-energy alternatives, which many people feel do not offer the same level of illumination.”

20 reasons to leave the European Union

2) We could decide who comes into our country

3) We could make our own laws again

4) Our courts would have the final say over those laws

7) We wouldn’t have to listen to, or fund, the European Commission

8) We could have proper vacuum cleaners

9) We wouldn’t have to worry about Turkey

10) We could set our own tax rates

11) We could support British companies in trouble

13) We could get rid of windfarms

14) We could have blue passports again

15) And our own entry lanes at airports

16) We wouldn’t have to fund EU foreign aid

17) It would be easier to get rid of fridges

19)  British MEPs would be sacked

20) Finally, we could have proper lightbulbs again