"This is the tremendous achievement the EU has created for Poland. A terrible indictment of what Brexit has done for Britain." 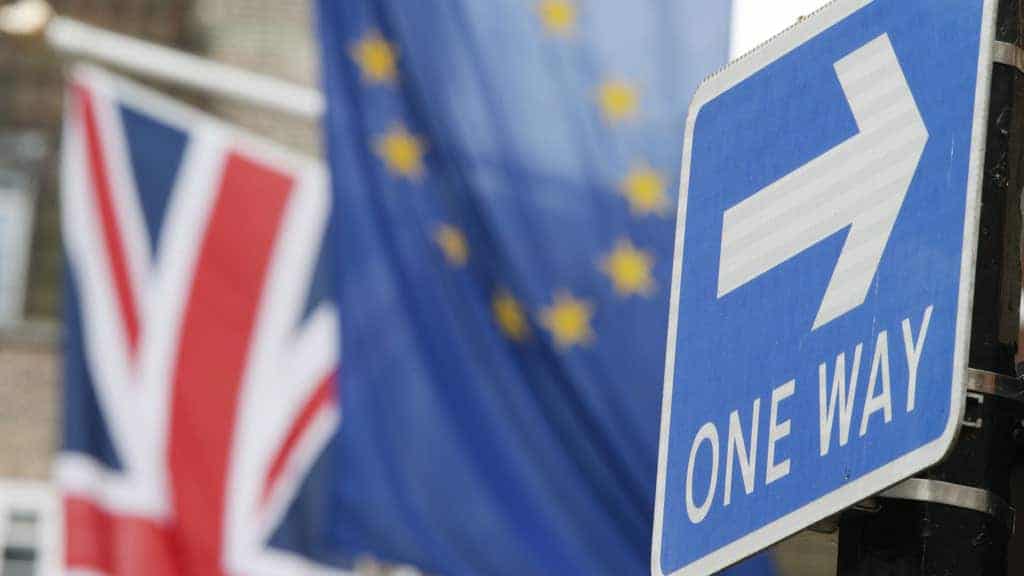 New research has revealed that the average Polish family will be better off than a UK household by the end of the decade.

The FT’s John Burn-Murdoch has crunched the numbers on wealth inequality in the US and UK, finding that both countries have become “poor societies with some very rich people”.

Those in the bottom percentile have a worse standard of living than the poorest in countries in western Europe, such as Slovenia.

The analysis shows that the average Slovenian household will be better off than its British counterpart by 2024, while the average Polish family will move ahead before the end of the decade.

Commenting on the findings, Peter Jukes said: “This is the tremendous achievement the EU has created for Poland. A terrible indictment of what Brexit has done for Britain.”