Boris Johnson was not on board at the time. 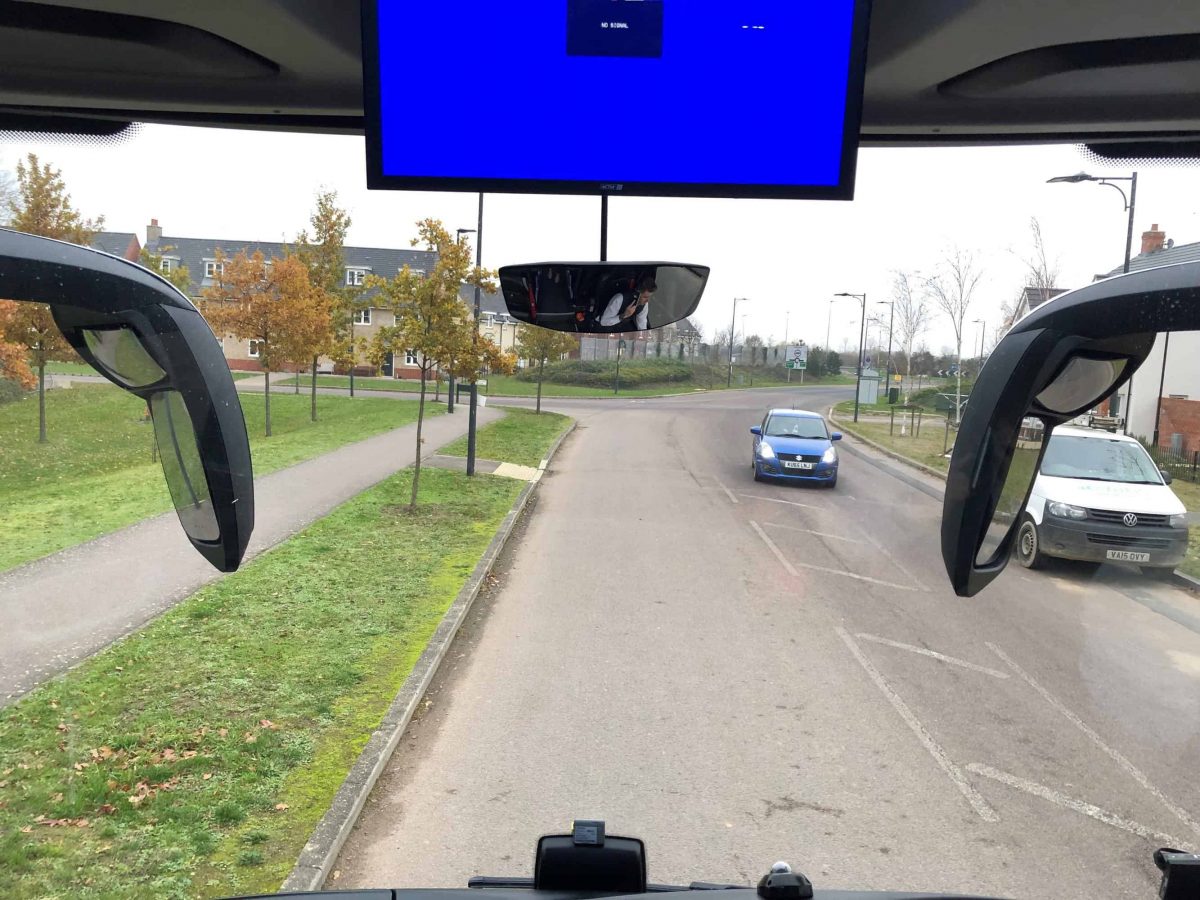 The Conservative Party election campaign coach was temporarily left stranded on a housing estate after a technical fault rendered it unsafe to drive.

Journalists and Tory staffers were stuck at the new development in Bedford on the “Get Brexit Done” bus for around 45 minutes because of a fault with the electric wing mirror.

The driver eventually fixed the problem on the Mercedes-Benz Tourismo coach, which was unveiled by the Prime Minister at an event last week.

Boris Johnson was not on board at the time, having travelled by train to the housing development in Wixams, Bedford, earlier on Thursday.

The coach is used to transport travelling journalists, Conservative Party staff and occasionally the Prime Minister and his inner circle on the General Election campaign trail.

It comes after criticism over the Daily Mirror’s exclusion from the coach during visits on Wednesday when several other newspapers were invited to join the battle bus.