The senior civil servant's long-awaited report said "some of the behaviour" at Downing Street "is difficult to justify". 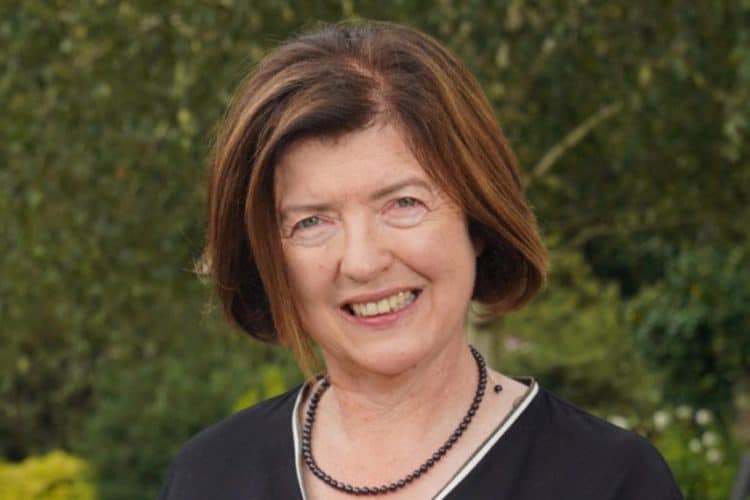 Parts of the long-awaited report by senior civil servant Sue Gray into the alleged lockdown-busting parties in No 10 and Whitehall have finally been made public.

While the document could be pivotal for the prime minister’s leadership and has been scrutinised by legal and human resources officials before publication, parts of it are being withheld while the Metropolitan Police investigate some of the allegations covered.

Gray’s report, although limited in scope, says that “some of the behaviour surrounding [alleged parties] is difficult to justify”.

It adds: “At times it seems there was too little thought given to what was happening across the country in considering the appropriateness of some of these gatherings, the risks they presented to public health and how they might appear to the public.

Elsewhere, Gray suggests the Downing Street garden was “used for gatherings without clear authorisation or oversight” and “this was not appropriate”.

And, she concludes:  “The gatherings within the scope of this investigation are spread over a 20-month period – a period that has been unique in recent times in terms of the complexity and breadth of the demands on public servants and indeed the general public.

“The whole of the country rose to the challenge. Ministers, special advisers and the Civil Service, of which I am proud to be a part, were a key and dedicated part of that national effort.

“However, as I have noted, a number of these gatherings should not have been allowed to take place or to develop in the way that they did. There is significant learning to be drawn from these events which must be addressed immediately across Government. This does not need to wait for the police investigations to be concluded.”