The civil servant has reportedly found an email warning Martin Reynolds against holding the 20 May party. 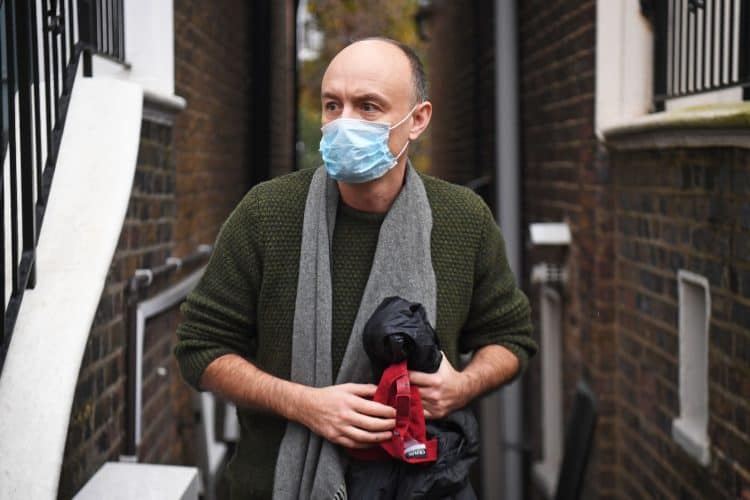 Sue Gray has found an email warning Boris Johnson’s principal private secretary against holding a lockdown-busting party in Downing Street, it has emerged.

Top civil servant Gray is investigating alleged law-breaking in Number 10. And, according to ITV News, she has discovered a warning email sent by a senior official to Martin Reynolds saying the party “should be cancelled because it broke the rules”.

The same official told the broadcaster that he “probably” warned Johnson against the party personally, but added: “I honestly can’t remember.”

Gray is poised to quiz the senior official, who will tell the Partygate inquiry that Reynolds “immediately came to his office after receipt of the email and asked him why the party should be cancelled”.

It is also alleged that Reynolds believed cancelling the May 2020 party would be more embarrassing than going ahead.

That decision appears to imperil Johnson’s future in Downing Street, after he claimed that nobody warned him the party would break Covid laws.

Dominic Cummings first alleged that warnings were given – including by himself, to the prime minister’s face.

In a blog post, the prime minister’s former chief adviser claimed Reynolds also told him he would “check with the PM if he’s happy for it to go ahead”.

“I am sure he did check with the PM. (I think it very likely another senior official spoke to the PM about it but I am not sure),” the post stated.

And it added: “The idea that the PPS [principal private secretary] would be challenged by two of the most senior people in the building, say he’d check with the PM then not – is not credible.”

Meanwhile Johnson is battling claims that Tory critics are facing “intimidation” which could amount to blackmail as part of an effort to keep him in office.

The prime minister insisted he had seen no evidence to support the incendiary claim made by William Wragg, the Tory chairman of the Commons Public Administration and Constitutional Affairs Committee.

Wragg said he had received reports of conduct including “members of staff at 10 Downing Street, special advisers, government ministers and others encouraging the publication of stories in the press seeking to embarrass those who they suspect of lacking confidence in the prime minister”.

“The intimidation of a Member of Parliament is a serious matter. Reports of which I am aware would seem to constitute blackmail,” he said at the start of a Commons committee hearing.

But Johnson, on a visit to Taunton, said: “I’ve seen no evidence, heard no evidence, to support any of those allegations.

“What I am focused on is what we’re doing to deal with the number one priority of the British people, which is coming through Covid.”

Related: Wakeford: ‘I was threatened with funding loss if I rebelled’