It comes as Rishi Sunak peddled another common mistruth during the latest leadership hustings, caught by the eagle-eye of Peter Stefanovic. 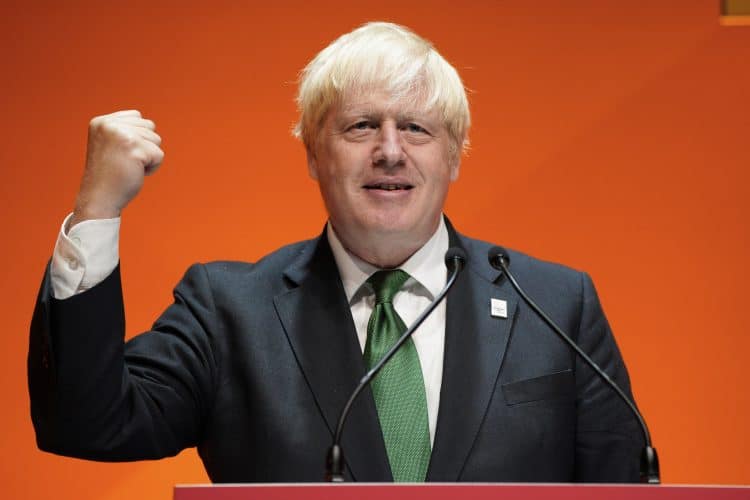 Seeking to woo Tory members, the former chancellor blamed welfare claimants for high inflation and Brexit Labour shortages – even though the majority of people claiming benefits are either in work or seeking work.

The demonisation of the working classes caps off what has been another campaign of the same U-turns and mistruths that have blighted the Tory government under Boris Johnson.

According to a study published in the Proceedings of the National Academy of Sciences, that could be for a good reason.

A team at Universitat Pompeu Fabra in Barcelona – asked 816 mayors across Spain to flip a coin and record which side it landed on.

Statistically, around half of the mayors should’ve recorded tails and the other half heads but that wasn’t the case at all.

Around 68 per cent of mayors reported the coin landing on heads.

Analysing the results further, the study also found that members of the two major political parties lied significantly more, as well as men and women being equally likely to lie.

Interestingly, it found a “negative relationship between truth-telling and re-election”, which they concluded: “Suggests that dishonesty might help politicians survive in office.”