The fact is that working-class people "don't get a chance to express theirselves", the trade union secretary said. 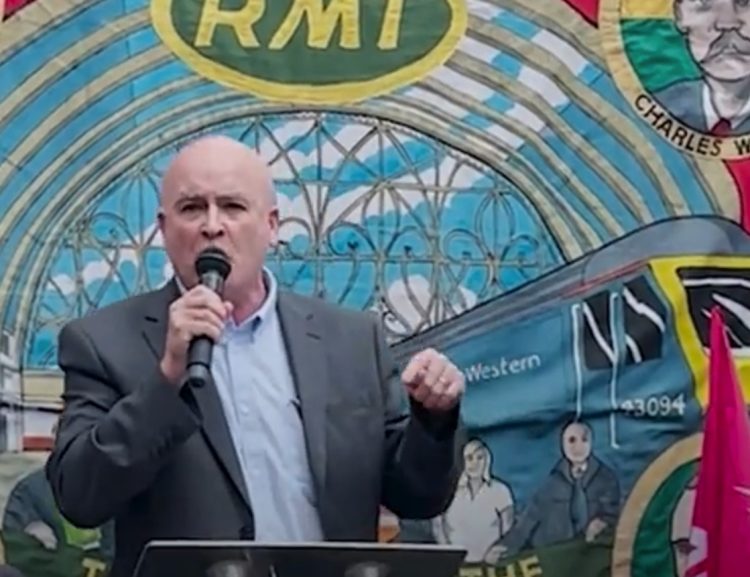 Mick Lynch has hit out at media oligarchs and warned that an ‘extreme right-wing government’ is heading our way under Liz Truss or Rishi Sunak.

The RMT boss spoke to Double Down News about the oddities in the mainstream media, saying many have led working-class people to see unions as the ‘elite aristocracy’ when in fact the opposite is true.

“Some of these media people seem surprised that some of these working-class people with accents can articulate a case on behalf of other people when they’ve got ideas about the economy and about how politics works.

“They find that shocking.

“But if they come into mess rooms on the railway or go down their local pub or church or mosque, they’ll find millions of working-class articulate people.

“But the fact is we don’t get to express ourselves.”