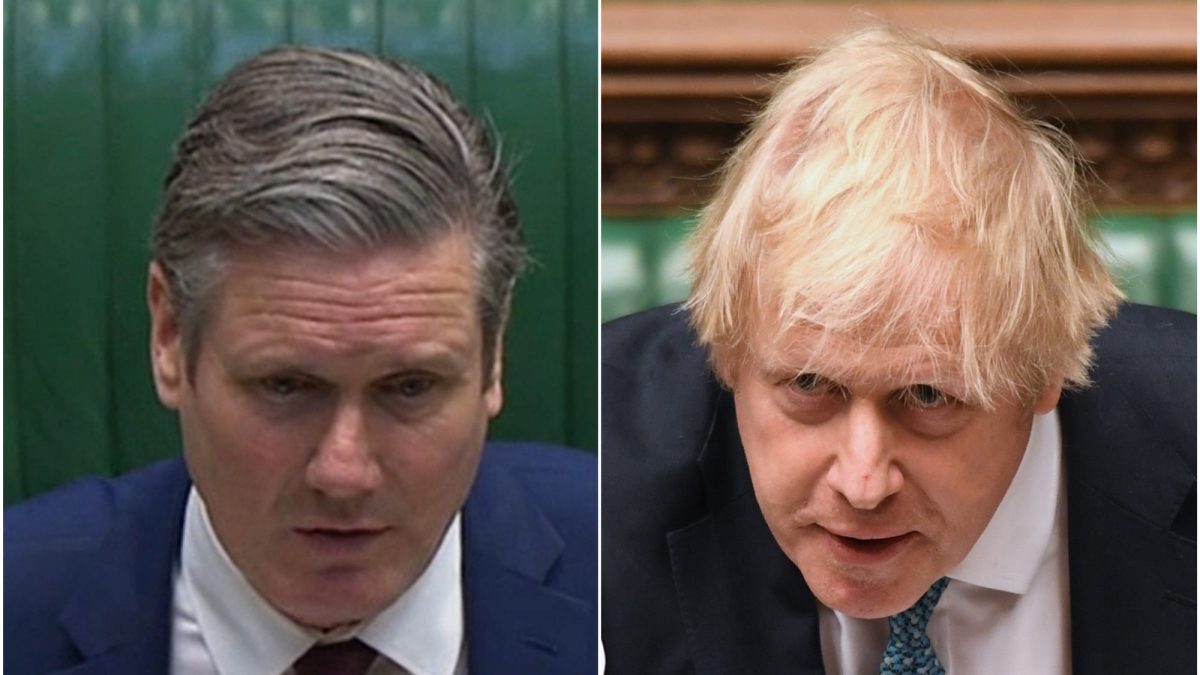 The Labour leader accused the Prime Minister of having “turned the clock back” and of “reigniting old rows” by working to override his own Withdrawal Agreement.

“Hunker down in good faith”

Sir Keir contended a free trade deal can still be struck with Brussels if negotiators from both sides “hunker down in good faith and break the logjam”.

And, writing in the Sunday Telegraph, he threw down the gauntlet to Mr Johnson as he faces a rebellion from within his own party by saying Labour could back the UK Internal Market Bill.

“Labour is prepared to play its part in making that happen. If the Government fixes the substantial cross-party concerns that have been raised about the Internal Market Bill, then we are prepared to back it,” Sir Keir said.

But the changes necessary to win Labour’s support are understood to be major, with it needing to no longer risk breaching international law and to address devolved administrations concerns of a “power grab”.

Sir Keir said ministers are facing a task “as ludicrous as it is frustrating” in telling the public to stick to rules to prevent the spread of coronavirus while defending the potential breach of international law.

“The priorities of the British people. We should be getting on with defeating this virus, not banging on about Europe,” the MP said.

“Get on with Brexit and defeat the virus. That should be the Government’s mantra.”

“Get on with Brexit and defeat the virus”

Three Conservative former leaders, including ex-prime ministers Theresa May and Sir John Major, are among those to have called on Mr Johnson to change the legislation.

And senior Tories are tabling an amendment to the Bill, which is due to be debated in the Commons on Monday.