Perhaps unsurprisingly, that number increases to 45 per cent among Leave voters. 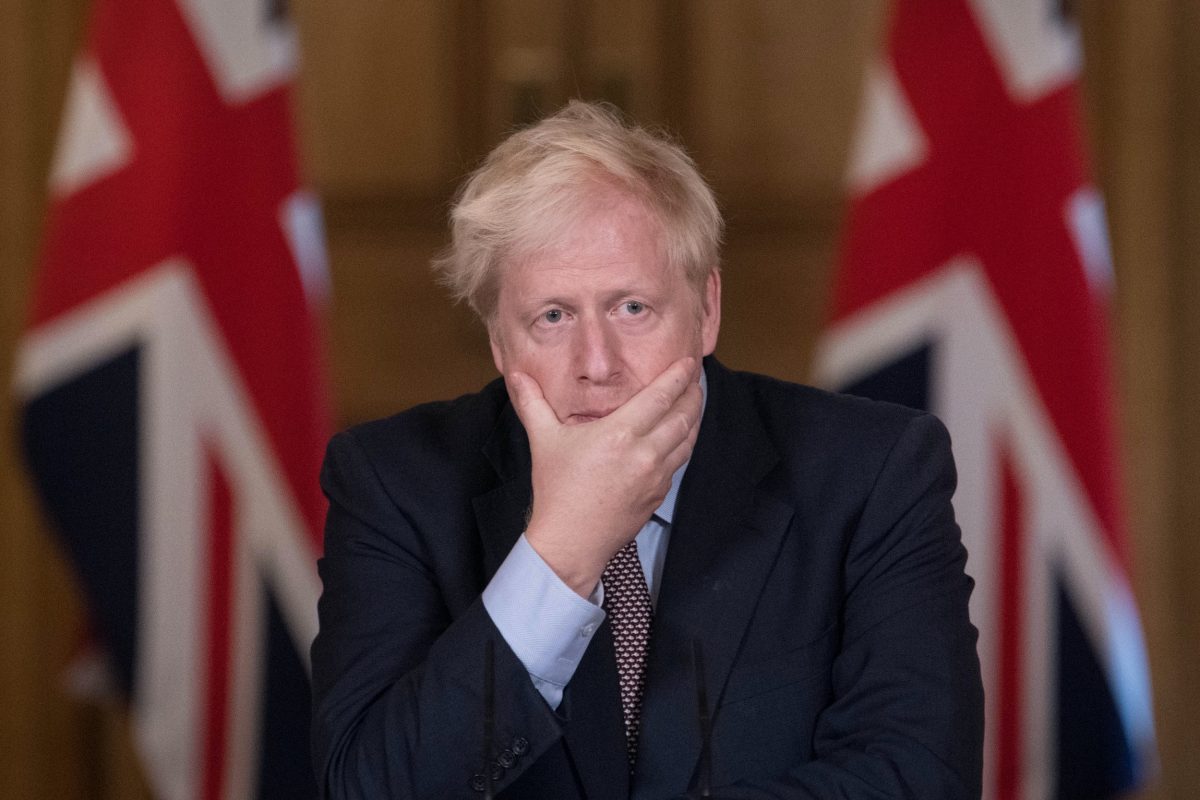 Boris Johnson is facing mounting criticism over his legislation overriding his Brexit deal, as leaders from across the political spectrum attacked the threat to break international law.

Senior Conservatives were not backing down on their rebellion against the Prime Minister’s plans despite his warning that Brussels could “carve up our country” without his new Bill.

Sir Keir Starmer accused Mr Johnson of having “reigniting old rows” by working to flout his own Withdrawal Agreement, but pledged Labour support if he addresses “substantial” concerns.

Tory rebels suggested their numbers were growing and opinions were only hardened by Mr Johnson’s increased rhetoric that the EU could impose a trade border in the Irish Sea.

But amongst the public there seems to be rather less concern over the so-called ‘Brexit breaches’.

A third say it is acceptable to breach international law with regard to UK internal market bill, while a similar number (32 per cent) approve of Boris Johnson’s handling of Brexit.

As such, the Conservatives’ lead returns to three points (42 per cent compared to 39 per cent for Labour).

Adam Drummond, head of political polling at Opinium, comments: “As Brexit returns to the news again, the Leave/Remain divide returns as well but not as emphatically as before.

“Leave voters, on balance, think breaking international law is acceptable but only by 45 per cent to 31 per cent.