A YouGov poll, undertaken for The Times, revealed that 34 per cent of people believe that the Labour leader would do a better job, with 32 per cent preferring Johnson. 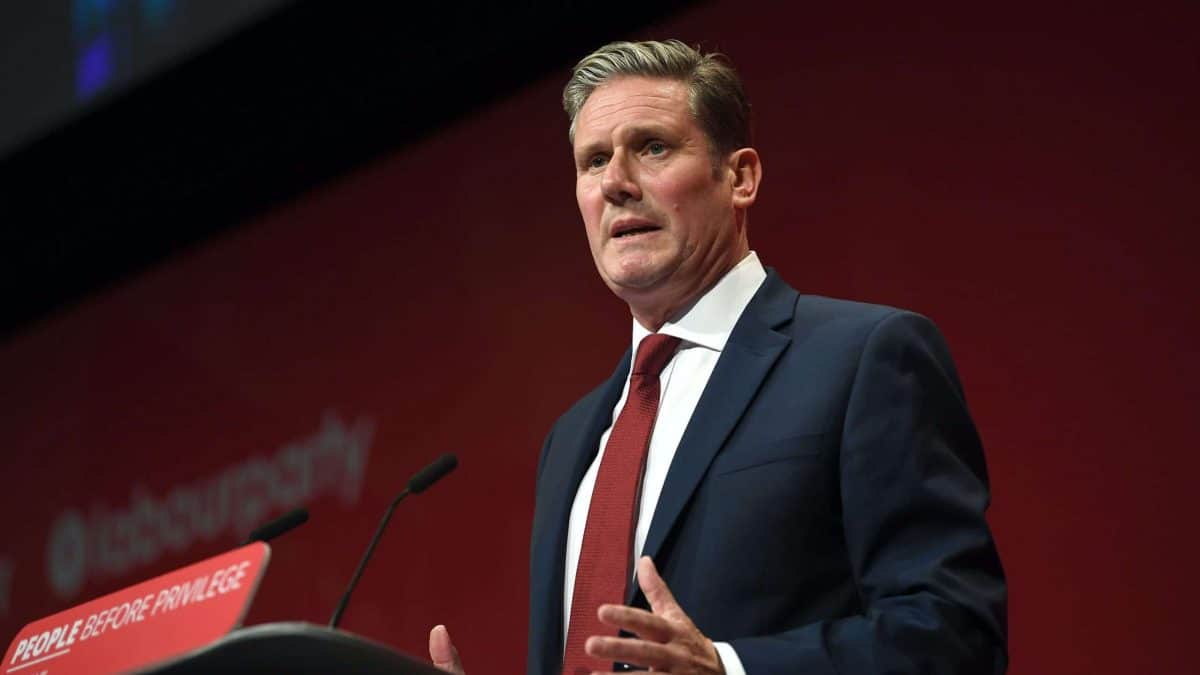 Sir Keir Starmer has overtaken Boris Johnson on the question of who would make the best prime minister in the eyes of the public.

A YouGov poll, undertaken for The Times, revealed that 34 per cent of people believe that the Labour leader would do a better job, with 32 per cent preferring Johnson. The prime minister was narrowly ahead, 33 to 31, last week.

It represents the first time that a Labour leader has been preferred as a potential prime minister to the Tory incumbent since following the 2017 election – when Jeremy Corbyn pulled ahead of Theresa May in a single YouGov poll.

Nonetheless, despite Sir Keir’s personal ratings, the same poll showed the Conservatives leading Labour by six points – 42 to 36 – when it comes to voting intentions.

Johnson’s personal approval rating has plummeted as his government has struggled in responding to the pandemic on issues like testing and PPE.

Public confidence in the government dropped sharply after the Dominic Cummings affair. Researcher Daisy Fancourt, from University College London, said: “There was a sudden fall in confidence, rather than a gradual decrease.

“And we did not see it in Wales or Scotland. This suggests something particularly affected confidence in the English government.”

Secret Teacher 3rd March – SATs Tests: A Farce To Be Reckoned With