"She was only saying what most people in Scotland are thinking," one person said. 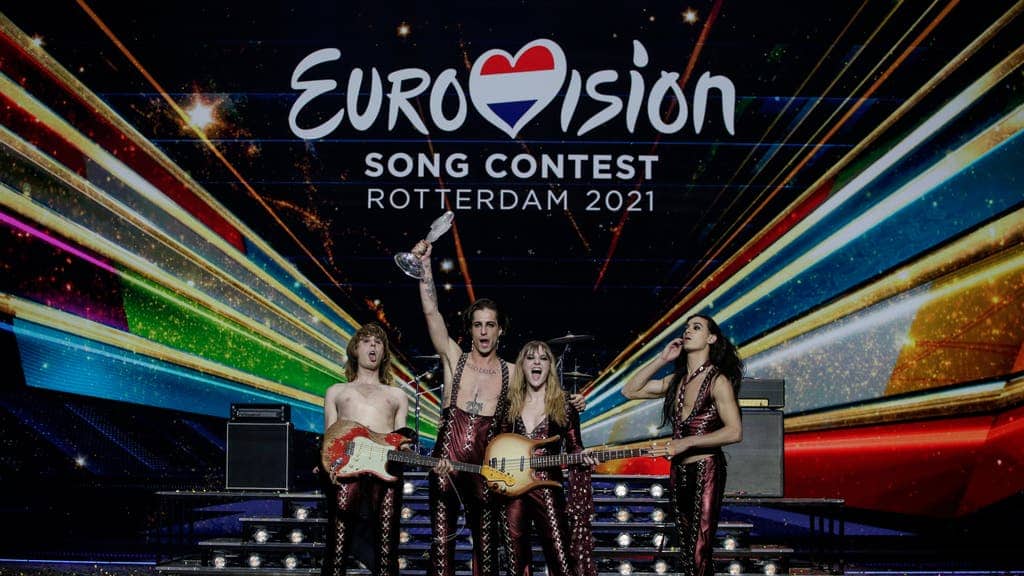 A prominent SNP councillor found herself in hot water this weekend following a derogatory tweet aimed at the UK following the Eurovision song contest.

Italy was crowned victors in the competition, held in Rotterdam on Saturday, after their song Zittie e Buoni scooped a massive 524 points.

But it was another disappointing night for the UK, with James Newman’s Embers scoring nul points.

It is the fifth time the UK has come last, and the second time it has received no points.

Tweeting after the ceremony, Rhiannon Spear, who represents the Greater Pollok ward in Glasgow and is the SNP’s national women’s convenor, wrote: “It’s ok Europe we hate the United Kingdom too. Love, Scotland.”

The tweet has attracted widespread backlash, with the Scottish Tories saying it was another example of the SNP’s “toxic obsession with division”.

Scottish Conservative chief whip, Stephen Kerr, said: “The mask has again slipped from the SNP and this is another example of their toxic obsession with division.

“This is abhorrent language from one of the SNP’s most prominent campaigners and a 2021 election candidate, not to mention chair of Glasgow City Council’s education committee.

“We should be teaching tolerance and inclusion, not hate and division.”

But others said she was only saying what most people in Scotland were thinking.

Ms Spear has deleted the tweet since and apologised for any offence caused.

Related: Starmer under pressure to fight for proportional representation