Kim Leadbeater said she will be talking to local Labour members about standing in the seat her sister represented. 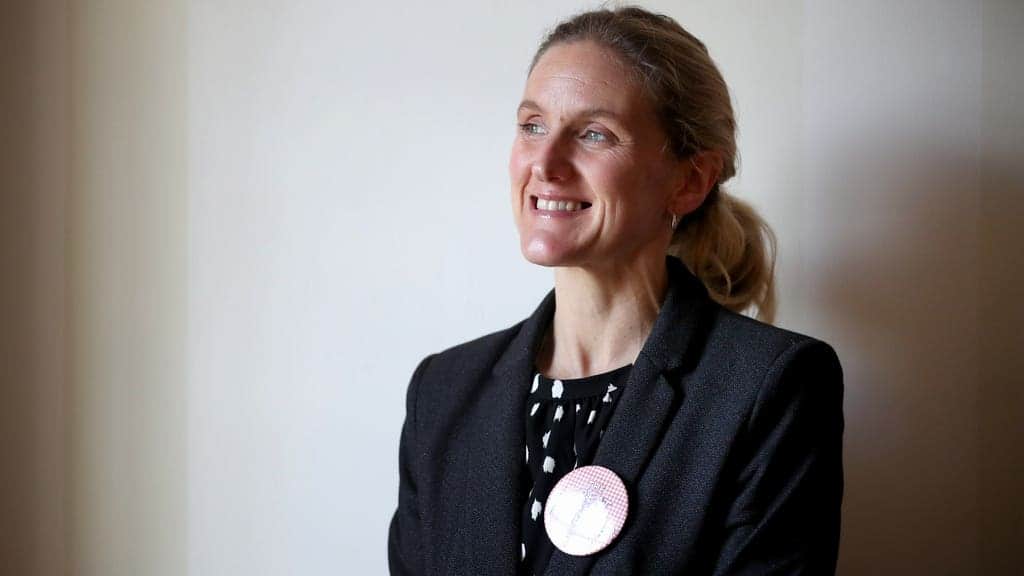 The sister of the murdered Labour MP Jo Cox has said she is considering standing for Parliament in the seat her sibling once represented.

Kim Leadbeater said she would be talking to Labour members in Batley and Spen about running for the party in the forthcoming by-election.

The seat became vacant at the weekend after the sitting MP Tracy Brabin became the first elected mayor of West Yorkshire.

It was previously represented by Mrs Cox until she was shot and stabbed by a far-right extremist in June 2016.

Ms Leadbeater, who established the Jo Cox Foundation in honour of her sister, said she had been “moved” by the number of local people urging her to run.

“It has knocked me for six,” she told the Batley and Birstall News.

“I would love to represent this extraordinary, vibrant place that I have called home all my life. I am touched that so many people seem to think I would do a good job.

“I care deeply about the area where I was born”

“The truth is, I have never really seen myself as a political animal, but I care deeply about the area where I was born and have always lived, and where the people are second to none.

“I’ll be talking a lot to Labour members in the next little while – but mainly, once again, listening to what they have to say.

“And if they put their confidence in me to be their candidate, then I would be honoured to represent them and give the people of Batley and Spen the opportunity to put their trust in me.”

Many commentators have predicted that Labour faces a tough fight to hold onto the seat – which Ms Brabin held with a 3,525 majority at the last general election – after its by-election drubbing in Hartlepool.

The party may well welcome a candidate with strong local connections amid criticism that it is too London-centric and has lost touch with its traditional heartlands.