A watchdog found that officials fitted handcuffs to three asylum seekers “to inflict pain” and seven were forced to wear was restraint belts - something which inspectors said should be a “last resort”. 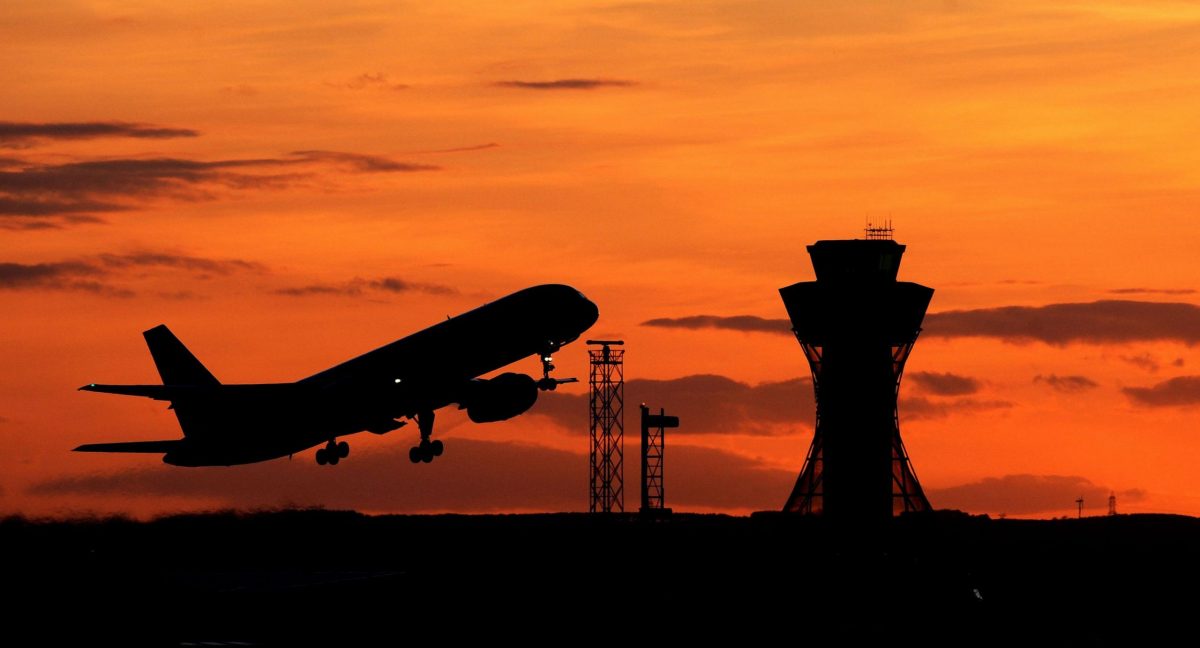 An asylum seeker cut his wrists on a flight chartered by the Home Office to deport him, a shocking report has revealed.

Another man – who was known to be a suicide risk – had also concealed a blade in his mouth on the same plane, while several people were “very distressed”, the HM Inspectorate of Prisons watchdog said.

“There had been a number of incidents of actual self-harm in the preceding days by detainees who had been told they would be on the flight,” it added.

“Some had been removed from the list to travel on this occasion. Two with identified self-harm risk travelled, one of whom harmed himself in transit and the other had a concealed blade in his mouth.”

The man who self-harmed was discovered cutting his wrists inside an airplane toilet with a small blade, before a handcuff was put over the still-bleeding wound. It was later treated, the report said.

The watchdog found that officials fitted handcuffs to three asylum seekers “to inflict pain” and seven were forced to wear was restraint belts – something which inspectors said should be a “last resort”.

HM Inspectorate of Prisons released the report after the Home Office blamed “activist lawyers” for delaying deportation flights through a string of legal challenges.

It details the first charter flight used by the British government to deport migrants since the outbreak of the coronavirus pandemic. Few face masks were worn, and social distancing was reportedly not observed.

No masks or distancing

The flight took 14 asylum seekers and 86 staff from Stansted airport to Frankfurt and Toulouse on 12 August. Aged between 19 and 43, the detainees were from Iraq, Iran, Sudan, South Sudan, Afghanistan and Guinea Bissau.

They were all removed from detention facilities in the middle of the night, before being loaded not coaches. As one young detainee was “brought down in wrist locks and handcuffed”, he was reportedly in tears, saying: “If I go to Germany, they’ll send me back to Iran.”

Another man sustained a “bloodied nose” after being forcibly removed from his cell. He was put in wrist locks, a waist restraint and loaded in a van while suffering chest pains, before officials said his flight had been cancelled.

Peter Clarke, HM chief inspector of prisons, said it was “the first removal flight on which all detainees were being returned involuntarily since the suspension of such chartered flights at the beginning of the Covid-19 period”.

He added: “Very little priority was given to wearing face coverings or maintaining distance. A very large number of staff accompanied a relatively small number of detainees.

“There were times when the sheer number of people, many of whom were in effect little more than spectators, hindered the effectiveness of the operation.”

Related: ‘It will disappear’: Trump’s most controversial coronavirus quotes