Sir Charles Walker said he believed ministers knew before Friday they would be bringing in tough new coronavirus controls. 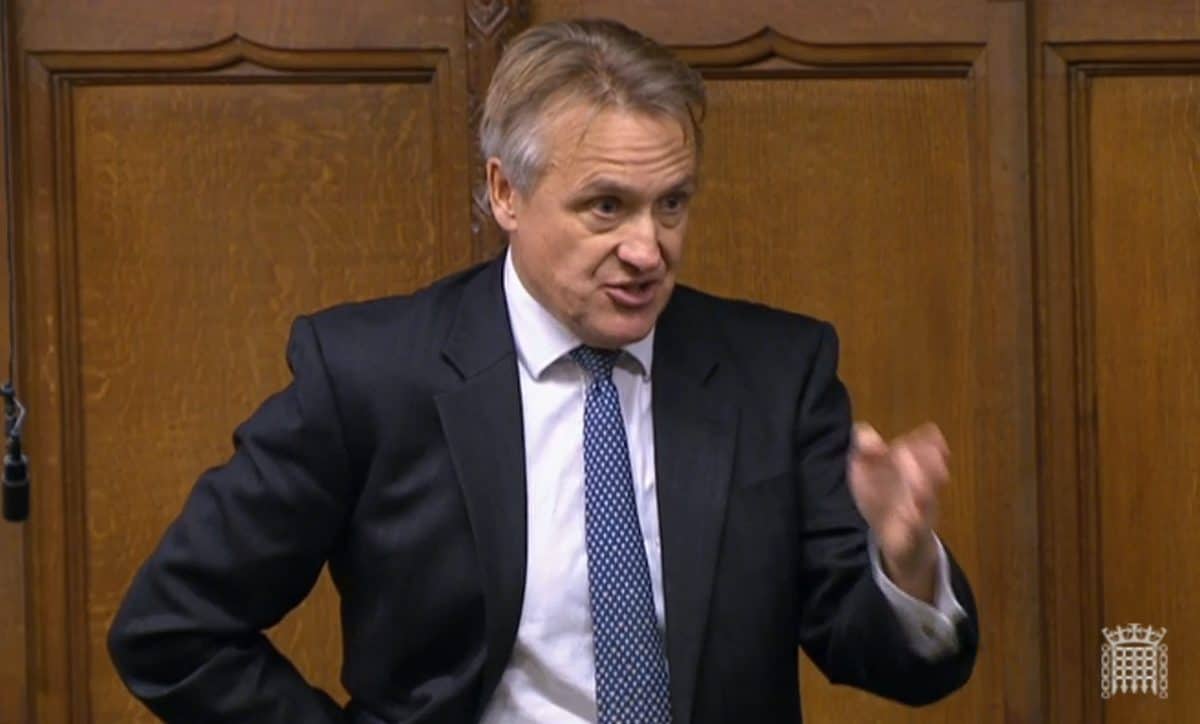 A senior Conservative MP has accused ministers of deliberately delaying the announcement they were “pulling the plug” on Christmas until Parliament had broken up for the holiday period.

Sir Charles Walker, the vice chairman of the Tory backbench 1922 Committee, said he believed ministers knew before Friday they would be bringing in tough new coronavirus controls, and he called on whoever was responsible to resign.

“The Government, in my view, knew on Thursday, possibly even Wednesday, that they were going to pull the plug on Christmas but they waited till Parliament had gone,” he told BBC Radio 4’s The World at One.

“That, on top of everything else, is a resigning matter. I am not asking for the Government to collapse. I am asking for a secretary of state to take some responsibility.”

Earlier Heath Secretary Matt Hancock insisted ministers were only informed on Friday that an increase in infections in London and the South East was linked to a mutant new strain of coronavirus.

However, Sir Charles suggested the Government was seeking to avoid renewed parliamentary scrutiny after MPs had previously backed a relaxation of the controls for five days over the Christmas period.

“I think many colleagues find that extremely egregious. The Christmas period was passed into law by the House of Commons in a vote after a debate,” he said.

“The view of most colleagues was that to be changed,  another vote would be required in the House of Commons. So I suspect a decision was delayed until we were safely away back to our constituencies.”

Mr Hancock, appearing on BBC1’s The Andrew Marr Show, made clear he had no intention of resigning, saying he was dealing with the pandemic “in the best way that we possibly can”.

“I know that Charles is very upset at the measures that we’ve had to bring in, and he has been (upset) throughout. I understand that and I understand where he’s coming from,” he said.

“But unfortunately these measures are absolutely necessary to save lives.”

Sir Charles’s attack comes amid growing frustration among some Tory MPs who believe the Government’s measures are too draconian and represent an unacceptable infringement of civil liberties, while also wrecking the economy.

It suggests an extraordinary breakdown of trust between ministers and a section of the party in Parliament.

Earlier this month, Boris Johnson suffered the biggest backbench rebellion of his premiership when 55 Conservative MPs voted against the introduction of new tiered controls for England.

The Government has said MPs will have a chance to vote on the latest measures when the Commons returns in January, and they would be withdrawn if defeated.