Michael Russell has raised concerns over the lack of involvement of devolved governments in the process. 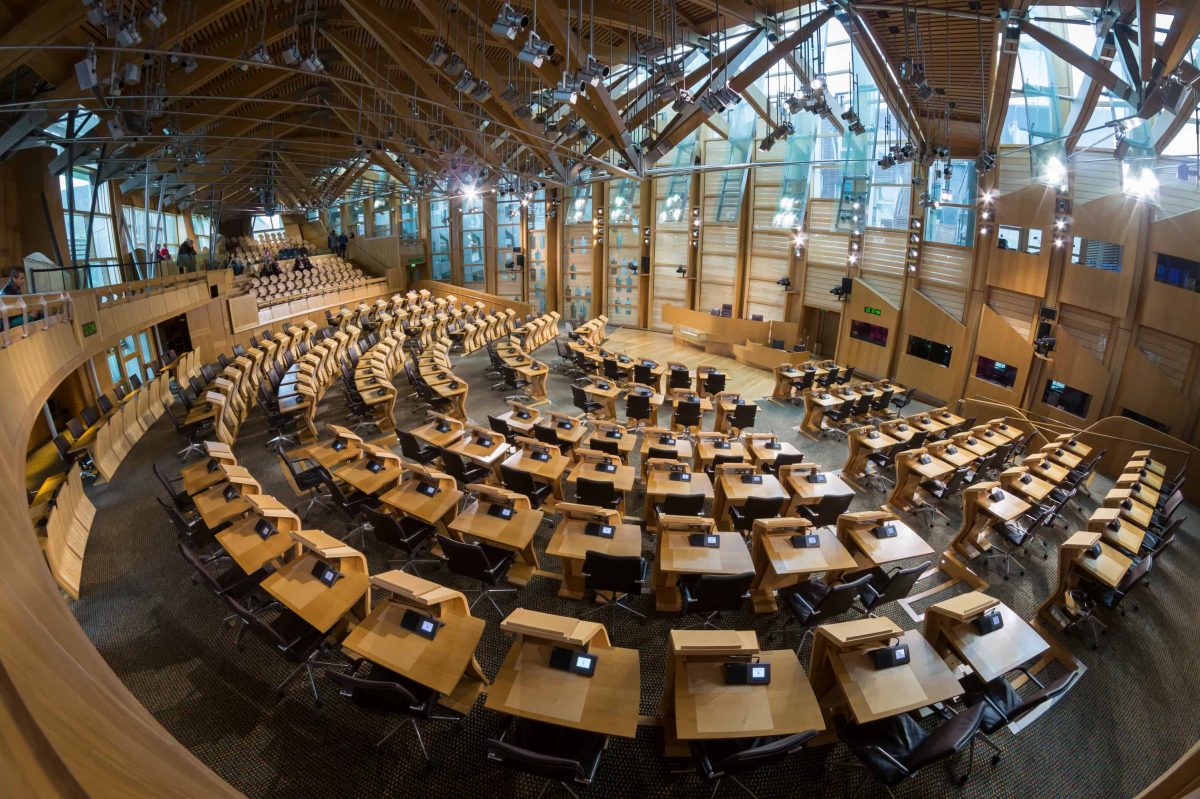 The Scottish Government is being “frozen out” of Brexit talks, a key minister has said.

Michael Russell, Scotland’s Secretary for Government Business and Constitutional Relations, told The National that devolved governments are being shunned from talks over Britain’s withdrawal from the European Union.

Scotland voted 62 per cent in favour of remaining in 2016, with every council north of the border returning Remain majorities.

A bid for a second independence referendum was also slapped down by Boris Johnson last week, which will undoubtedly lead to more Scots feeling voiceless.

“Where does our involvement lie?”

And now Russell has raised the alarm over the lack of representation, warning that Edinburgh still has no idea how this will work, or if it will have any say at all in talks.

He told the Sunday National: “Where does our involvement lie? We don’t know yet.

“What we do know is they should not negotiate for us.”

Committed to fully engaging with the Scottish Parliament

But Russell said: “There are a whole range of things that need to be resolved in the 11 months until the end of December.

“The more you add to the list, the more you realise it’s going to be very difficult.

“There have been lots of discussions but there is no procedure nor is there a clear plan to work our way through this as yet.

“It takes in everything from pet passports to roaming charges for mobile phones. There will have to be a methodical approach, but we don’t know what that is.”

It’s important for us to give opinion

He went on to say that: “We have the absolute right and must be involved to deal with devolved competencies, and it’s important for us to give opinion on reserved competencies, even though there is no absolute obligation.

“One of the ways we can protect our position is to diverge as little as possible from the European Union. We have the right to do that but the UK Government is very uncomfortable about it.

“That affects areas like the habitats directive and workforce rights, and the loss of freedom of movement will have a big impact on devolved areas.

“The UK Government need to step up to the mark and be prepared to discuss these in a way that gives us meaningful involvement.”

Related: Guy Verhofstadt: UK rejoining the EU ‘will happen’ because younger Brits will demand it