The Doctor Who showrunner also hit out at the government for trying to "control culture". 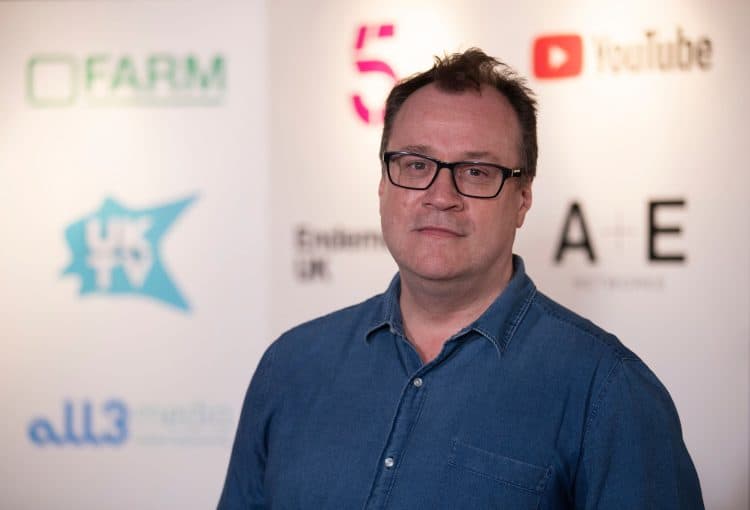 It’s A Sin creator Russell T Davies has fired a broadside at Nadine Dorries after the culture secretary made disparaging comments about the BBC.

According to the i newspaper, the Doctor Who show runner called the Tory minister a “f***ing idiot” and questioned her suggestions of nepotism at the corporation – pointing out she once handed a job to her own daughter.

“The woman’s an idiot, a big f***ing idiot,” Davies reportedly said, adding that the government was trying to “control culture”.

Dorries this week claimed the BBC is staffed by people whose parents worked for the broadcaster, ahead of the corporation’s next license fee settlement.

She said: “We’re having a discussion about how the BBC can become more representative of the people who pay the licence fee, and how it can be more accessible to people from all backgrounds, not just people whose mum and dad worked there.”

Dorries’ previous comments on the arts have alarmed many industry figures. In 2017, she lashed out at the impact of “left-wing snowflakes” on culture.

She said: “Left wing snowflakes are killing comedy, tearing down historic statues, removing books from universities, dumbing down panto, removing Christ from Christmas and suppressing free speech. Sadly, it must be true, history does repeat itself. It will be music next.”

And last year she accused the BBC of favouring “strident, very left wing, often hypocritical and frequently patronising views that turn people away”.

He added: “She talked about the BBC having nepotism when she employed her own daughter.”

A government source said: “Personal and deeply unpleasant attacks like this don’t reflect well on the organisation and shouldn’t be tolerated. It’s obviously not true that the BBC is being privatised now or at any time in the future.”