Now The Mill in Stokesley, near Middlesbrough, has banned Tory MPs Matt Vickers, Simon Clarke, Jacob Young - and Rishi Sunak, the Chancellor of the Exchequer, whose constituency the pub falls in - “for life”. 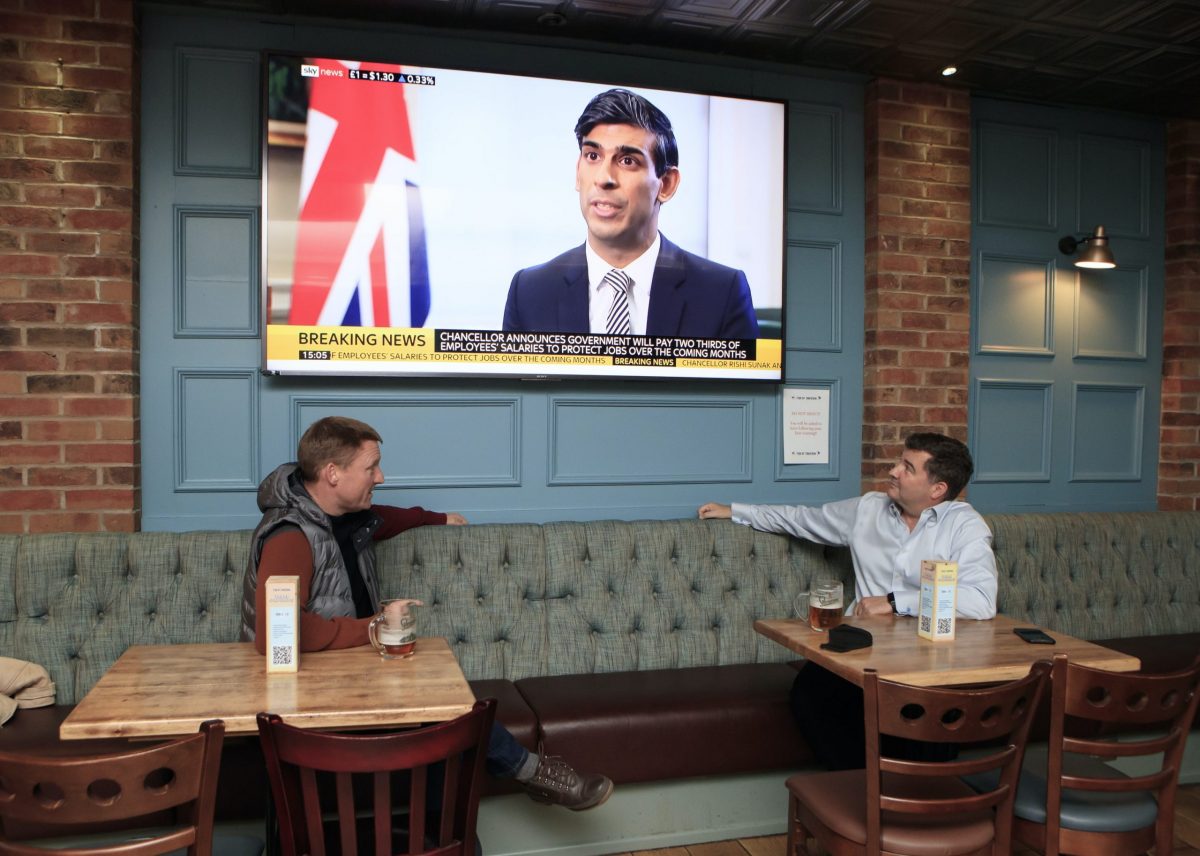 Rishi Sunak is one of four Conservative MPs who have been banned from a pub and restaurant in Teesside because of their “disgusting” position on free school meals.

Marcus Rashford has been leading a campaign to pressure the government into extending the scheme to cover school holidays – but 322 Conservative MPs voted down the move on Wednesday night, prompting a huge backlash.

Hundreds of businesses and local councils – and even fast food giant McDonald’s – have since stepped into the breach and offered to feed hungry kids and their families over the half-term break.

Now The Mill in Stokesley, near Middlesbrough, has gone one step further – banning Tory MPs Matt Vickers, Simon Clarke, Jacob Young – and Rishi Sunak, the Chancellor of the Exchequer, whose constituency the pub falls in – “for life”.

Writing online, the owners said: “Don’t usually do politics but here goes…. I have never known a Government which is consistently the wrong end of every argument.

Downing Street has refused to praise the scores of businesses that have offered to feed the country’s neediest children in response to Rashford’s viral anti-hunger campaign.

The England footballer – who has spent months campaigning to try and end child hunger throughout the school holidays – has been sharing posts from businesses, local councils and schools who are unilaterally volunteering free food for children who might otherwise go hungry.

Dozens of posts have been shared since Thursday night, offering sandwiches, sausages and even taxis to the nearest food bank.

Asked whether Boris Johnson would offer praise and support to the firms offering food, a Number 10 spokesman demurred, telling reporters: “We’ve set out our position a number of times. There’s no change.

“As we have set out before we’re in a different position now with schools back open to all and the vast majority of pupils back in school.

“And I believe the PM said during PMQs free school meals will continue during term time and he wants to continue to support families throughout the crisis and there is cash available to feed kids if they need to.”