The party received 368 votes in the Hartlepool by-election. 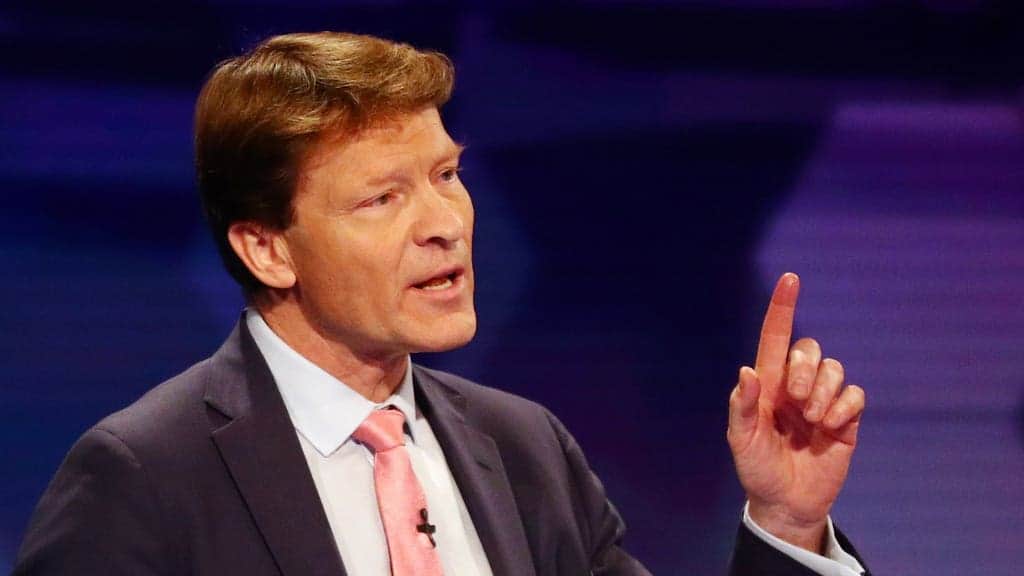 Reform UK has announced it will not stand a candidate in the Batley and Spen by-election in a bid to boost the Conservative Party’s chances of taking the Labour-held seat.

Leader Richard Tice said he hoped a blue victory would bring about a snap general election and “hopefully the final nail in Labour’s coffin”.

With a packed field of candidates already declared, a spokesman said the former Brexit Party felt there would be “no benefit” in standing, a decision made in consultation with Laurence Fox’s Reclaim Party and Paul Halloran, the independent candidate who took 12 per cent of the constituency vote at the 2019 general election.

Mr Tice said: “We do not want to split the vote and reduce chances of Labour being ousted.

“While we do not support this Government, particularly with its approach to lockdowns, the Northern Ireland Protocol and its new globalist tax agenda, a Tory win would lead to an early election, possibly next year and hopefully the final nail in Labour’s coffin.”

The July 1 by-election was triggered after Tracy Brabin, who won the seat for Labour in 2019 with a 3,525 majority over the Conservatives, was elected as the mayor of West Yorkshire last month.

The contest is a crucial test for Labour leader Sir Keir Starmer after his party’s defeat by the Tories in the Hartlepool by-election last month.

Reform UK also chose not to stand a candidate in Hartlepool where it had secured a quarter of the vote in 2019 when Nigel Farage led the outfit under its former name, a move that was seen to boost Boris Johnson’s party.

But with the Brexit Party taking just 3 per cent of the vote at the last election in Batley and Spen, Labour will be hoping Reform’s no-show will not have the damaging impact it did in the North East.

Labour is pinning its by-election hopes on Kim Leadbeater, the sister of Jo Cox, who was Batley and Spen MP until her murder in the constituency in 2016.

The Conservatives have chosen Leeds councillor Ryan Stephenson as their candidate.

Mr Halloran, who in 2019 represented the Heavy Woollen District Independents and came third in Batley and Spen with more than 6,000 votes, has opted against standing again.

In a Facebook post railing against Labour and the Tories, he said: “After weeks of sleepless nights, an element of guilt and pure frustration, I have decided to step away from this election as a candidate.”

Former MP and veteran campaigner George Galloway has announced he is running, stating his aim is to oust Sir Keir as Labour leader.

The Yorkshire Party, which has selected local engineer Corey Robinson to fight the by-election, came third in the recent West Yorkshire mayoral election with nearly 10 per cent of the vote, beating the Greens and the Liberal Democrats.