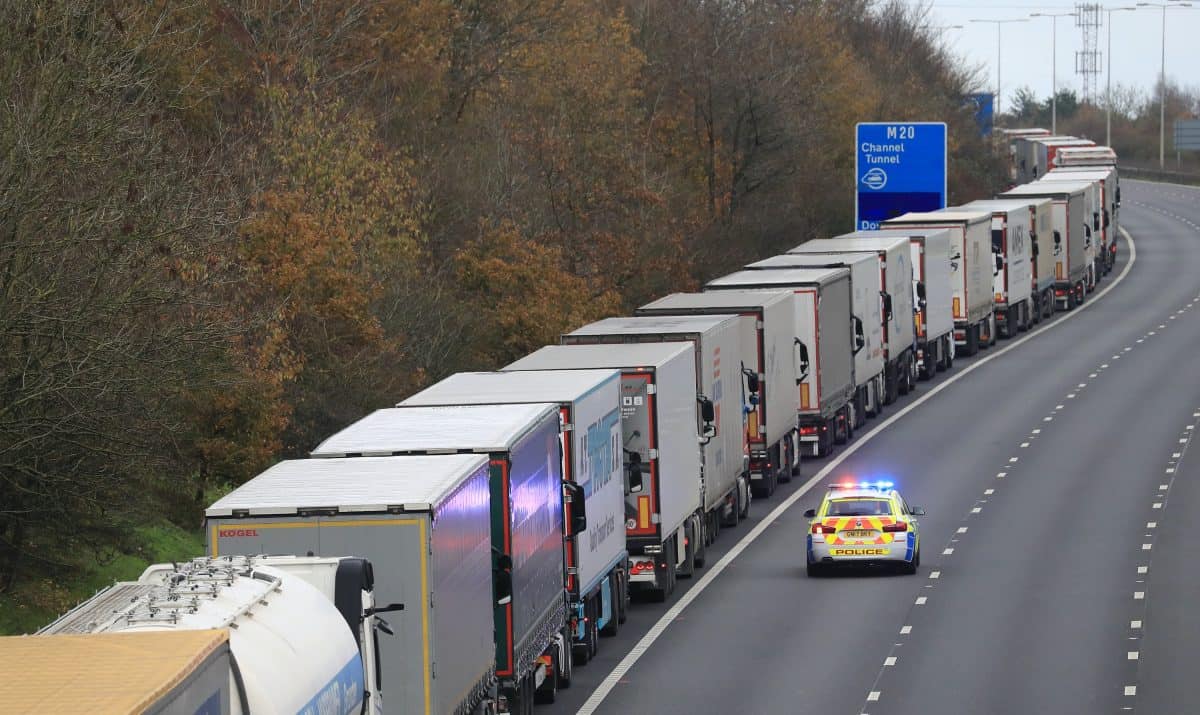 We still don’t know whether Britain will formally sever its ties with Brussels with or without a trade deal. But that doesn’t mean that disruption is yet to begin.

It comes as EU chief negotiator Michel Barnier has warned there are “just a few hours” left to strike a post-Brexit trade deal with the UK, as the two sides stand at the “moment of truth”.

As talks resumed on Friday, Mr Barnier said that there is a chance of getting a deal in time for the end of the transition period on December 31, but said that the path to a breakthrough is “very narrow”.

His warning came after Boris Johnson told European Commission president Ursula von der Leyen that the EU must “significantly” shift its stance on fishing, for an agreement, as the brinkmanship continued.

The EU set the latest deadline that an agreement must be ready by Sunday night in order to have enough time for MEPs to ratify it, while the House of Commons has been warned it may need to to hastily return from Christmas recess to vote on a deal.

“It’s the moment of truth,” Mr Barnier told the European Parliament in Brussels.

“We have very little time remaining, just a few hours, to work through these negotiations in useful fashion if we want this agreement to enter into force on January 1.

Footage of miles-long queues of lorries waiting patiently to enter the Eurotunnel on the M20 went viral on Friday morning, with many Remainers taking the chance to say, “I told you so”.

Related: Barnier: ‘Just a few hours’ left for UK and EU to strike a trade deal