"The steps made today will improve the lives of near 1.7 million children in the UK over the next 12 months, and that can only be celebrated," Rashford said. 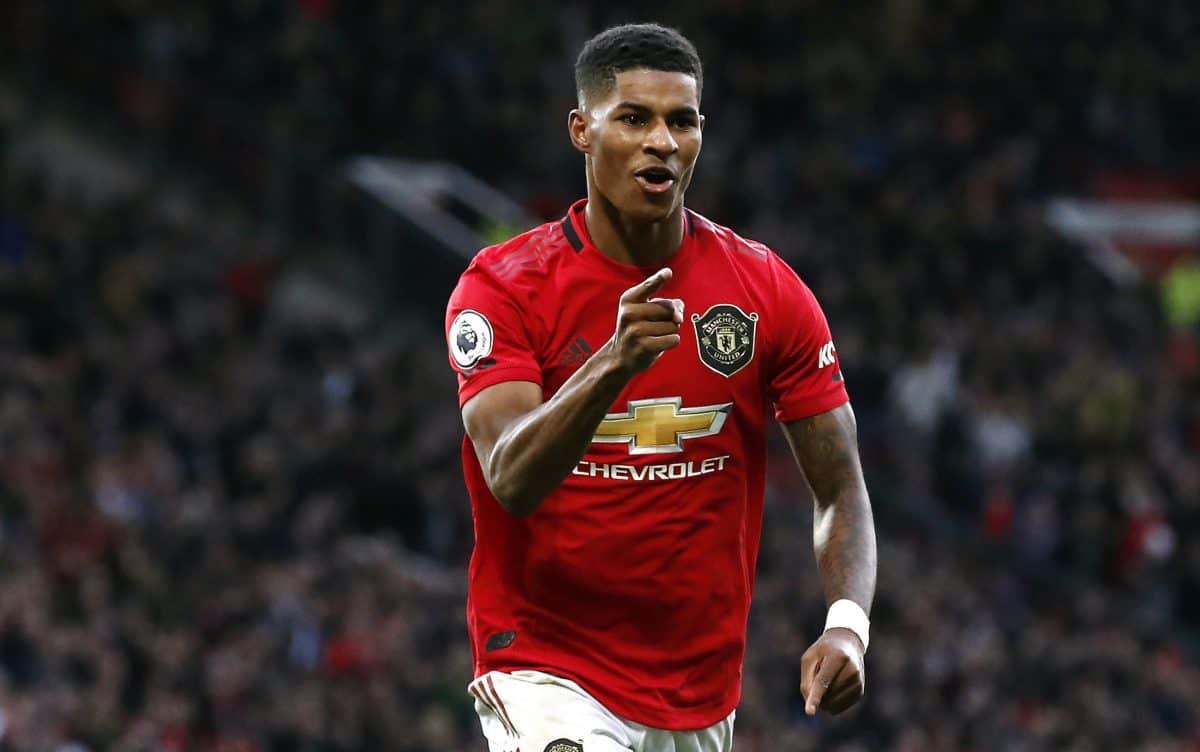 Marcus Rashford’s campaign to support poor children and their families has succeeded in forcing a government U-turn, as Boris Johnson pledged to spend £400 million to combat child hunger this winter.

A grant scheme, run by councils, will provide families support with food and bills, and a holiday food and activities programme will be expanded.

It is yet another major U-turn from the government, which had previously argued that Universal Credit was sufficient.

In a controversial vote last month, 322 Conservative MPs voted down an effort – prompted by the viral campaigning of England star Rashford – to ensure no vulnerable child goes hungry over half term and Christmas.

Johnson, the prime minister, phoned Rashford after he Manchester United’s 3-1 victory against Everton in the Premier League on Saturday afternoon.

Speaking after the call, Rashford said: “Following the game today, I had a good conversation with the prime minister to better understand the proposed plan, and I very much welcome the steps that have been taken to combat child food poverty in the UK.”

Admitting he still had concerns about people who aren’t eligible for the support programme, he added: “The intent the government have shown today is nothing but positive and they should be recognised for that.

“The steps made today will improve the lives of near 1.7 million children in the UK over the next 12 months, and that can only be celebrated.”

‘We are so powerful’

From the package of support pledged by the government, a £170 million ring-fenced and will be distributed through councils until the end of March – with at least 80 per cent set aside for help with food and bills.

The holiday food and activities programme will be expanded with a £210 million investment to cover Easter, summer and Christmas in 2021. There will also be a £16 million cash injection for the country’s food banks.

Rashford added: “I don’t want any child to go through what I went through, and any parent to experience what my mother experienced. I now call on the government to collaborate with the child food poverty taskforce to guarantee that no child does.