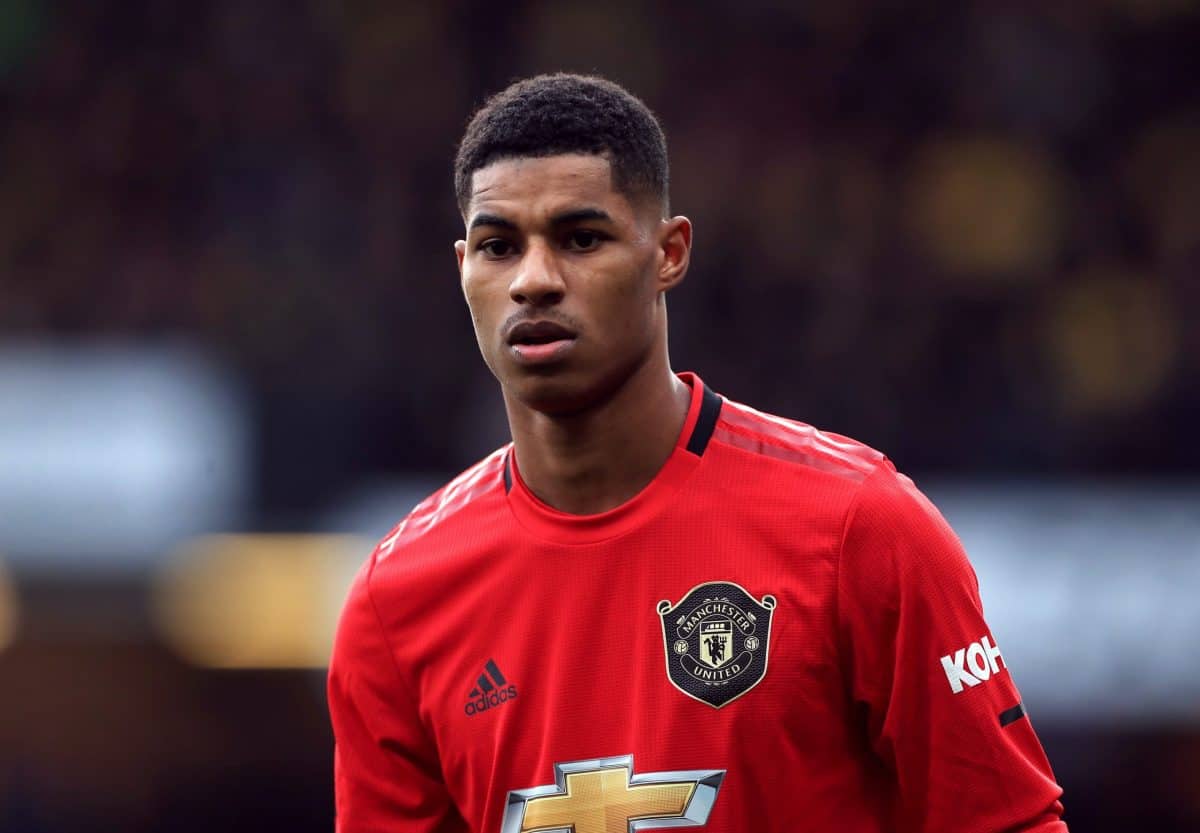 The England star explained that the comment could prevent families from asking for help.

“I would urge you to talk to families before tweeting. To this day I haven’t met one parent who hasn’t wanted or felt the responsibility to feed their children,” Mr Rashford said.

“Put to the side that this comment came from an MP. It’s comments like this that prevent people from speaking their truth and asking for help. We need to start uplifting each other.”

Mr Hollinrake has not yet publicly replied to Rashford’s comment.