“We do need to be very careful how we proceed,” the foreign secretary said. 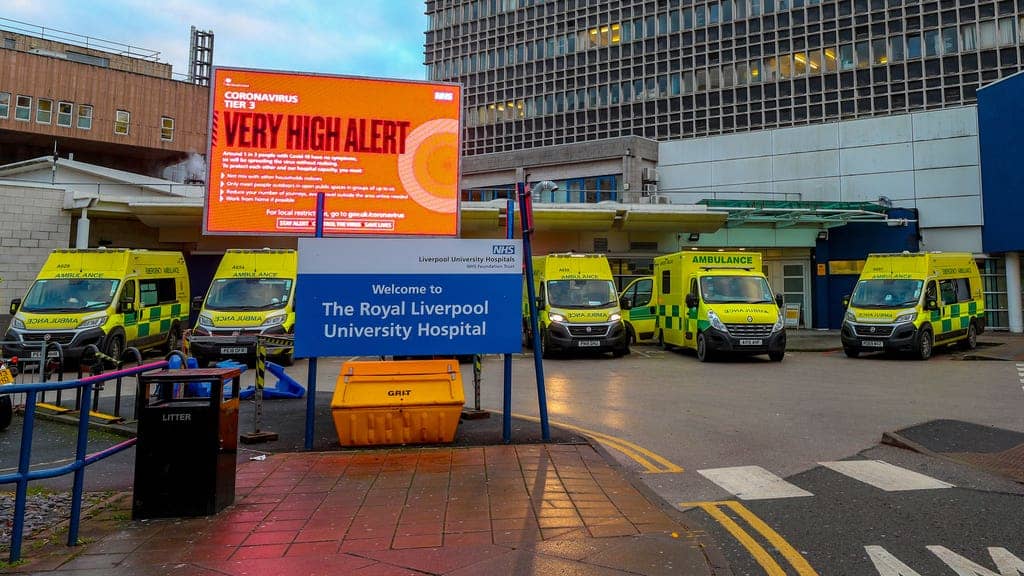 Dominic Raab has dismissed an “arbitrary” demand by anti-lockdown Tories for a lifting of all coronavirus restrictions in England by the end of April.

More than 60 MPs in the Covid Recovery Group (CRG) have sought to pile the pressure on Boris Johnson, insisting he commit to a firm timetable for ending controls.

In a letter to the Prime Minister they said schools “must” return on March 8 as planned with pubs and restaurants opening in a “commercially viable manner” from Easter.

With the top nine of the Government’s priority groups due to have received the vaccine by the end of April, they said that should mark the final end of lockdown.

Raab, however, said that while ministers wanted to lift controls as quickly as possible, it was essential to ensure the disease was under control first.

“We do need to be very careful how we proceed,” the foreign secretary said. “We have made good progress. We don’t want to see that unravel because we go too far too quick,” he told Sky News’s Sophy Ridge On Sunday programme.

“We are not making what feels to me like a slightly arbitrary commitment without reviewing the impact that measures have had on the transmission and the hospital admissions of the virus.

“We need to retain some flexibility to deal with the variants, which of course are part and parcel of dealing with the pandemic but do alter the precise timeframe.”

The CRG chairman Mark Harper, however, insisted their demands represented a “sensible” way forward as more people were protected by the vaccine.

“They’re not random, arbitrary timetables. It’s linked very much to the rollout of the vaccine,” he told Times Radio.

“Once you have vaccinated the top nine groups who represent 99 per cent of the people who have sadly died from Covid and about 80 per cent of those who are seriously ill, I don’t think there is a justification for all of these draconian restrictions.”

Raab confirmed that the Government remained “on track” to meet its target of offering a first dose of a vaccine to the 15 million in the top four priority groups, including all over-70s, by Monday.

Ministers will then begin their review of the restrictions in England with the Prime Minister due to set out his “roadmap” out of lockdown on February 22.

Raab said they aimed to start reopening schools on 8 March although he would not be drawn on whether they would all be able go back at the same time amid reports that secondary schools could return a week later.

“We need to wait to evaluate the data carefully and allow those plans to be put in place,” he said. “Because we are making progress I think we can be confident we will be able to start that process.”

The foreign secretary indicated that allowing people to socialise outdoors and the reopening of non-essential shops would also be early priorities as controls eased.

Despite the hopes among ministers that they will be able to begin a significant easing in England, scientists continue to warn that they could face another wave of the pandemic as bad as the current one if they go too fast.

During a visit to a vaccine manufacturing facility in Teesside on Saturday,  Johnson said that while he was “optimistic” about the prospects they would have to study the data “very, very hard” as he did not want to be forced into a “reverse ferret”.