It comes amid concerns that the reproduction rate of coronavirus is dangerously high. 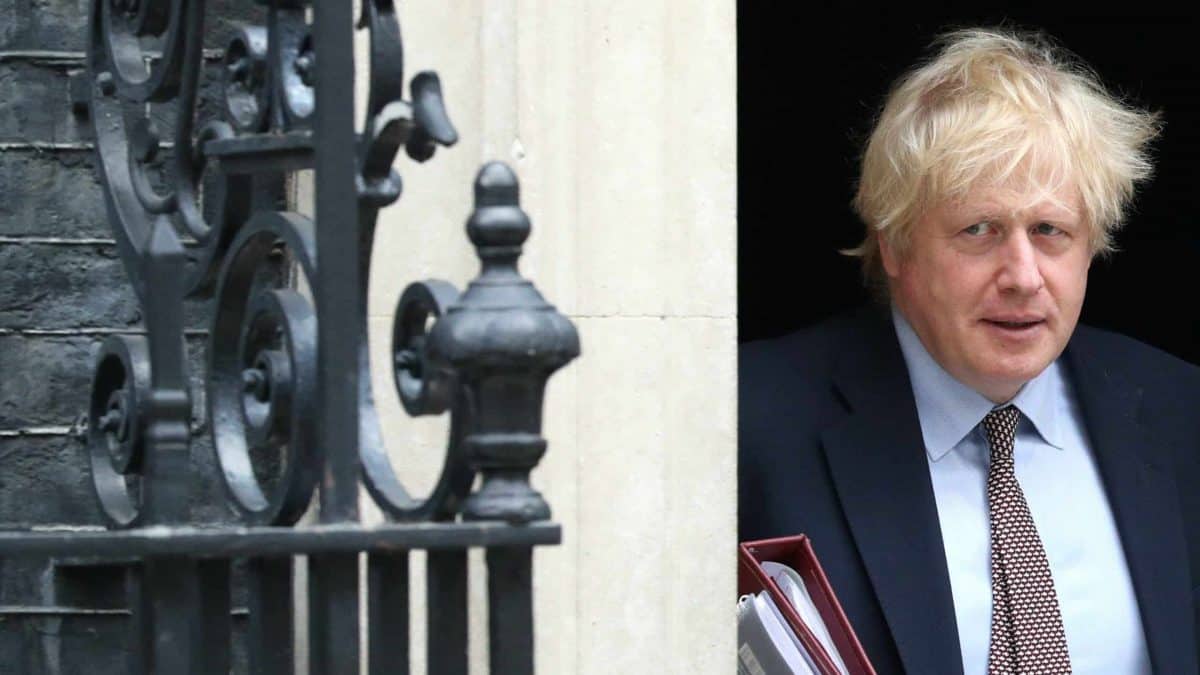 Boris Johnson will soon set out plans to “rebuild Britain” in the wake of the coronavirus pandemic, amid reports he wants to ease lockdown restrictions quickly to save millions of jobs.

The Prime Minister is expected to use a major speech to effectively relaunch the Conservatives’ domestic agenda after the Government’s attention turned to the Covid-19 crisis, during which the Tories’ poll rating has plummeted.

Mr Johnson will this week chair a meeting of his Cabinet to update them on the next lockdown-easing steps for a number of sectors, which are expected to take effect from June 15.

The Sunday Times reported that the PM will unveil plans to ease restrictions on weddings and funerals from next month, as well as possible measures to reopen hairdressers before July 4.

Downing Street announced on Saturday night that churches and other places of worship are set to open for private prayer from June 15, but worship groups, weddings and other services will still not be permitted.

The PM is said to have signed off on plans to reopen the economy after being warned by Business Secretary Alok Sharma that a failure to reopen the hospitality sector could cost 3.5 million jobs. Mr Johnson reportedly replied: “Christ!”

However, there are concerns that the reproduction rate of coronavirus is dangerously high – with a report by Public Health England and Cambridge University placing the R value just above 1 in the North West.

If R is 1 or higher, the virus will spread exponentially through the population, while a value less than 1 indicates the virus is in decline.

The Sunday Telegraph, meanwhile, reported that the Prime Minister would outline plans to accelerate major infrastructure projects – including pledges to build 40 new hospitals and key road upgrades – in a speech in the coming weeks.

Mr Johnson is also said to want to fast-track recruitment campaigns for doctors and nurses to increase the NHS’s resilience before the winter.

A Whitehall source told the paper that “getting the immediate crisis under control remains the Prime Minister’s main focus”, but said the Government is “also preparing for tough economic times ahead”.

“The PM wants to explain that rebuilding after this crisis won’t be a repeat of 2008.

“In the election the PM made the right diagnosis of the problems many people face. He believes now is the time to be even more ambitious with his plans to unite and level up the country.”

– An Opinium poll suggested just under half of the population disapprove of the Government’s handling of the crisis, while the Tory vote share has fallen to 43 per cent, with Labour on 40 per cent.

– Anti-racism protests following the death of George Floyd in Minneapolis were held across the UK – despite a plea from the Health Secretary for people not to gather during lockdown.

– Healthcare chief Chris Hopson said NHS trusts were not consulted on plans for all hospital staff to wear surgical face masks and visitors and outpatients to wear face coverings from June 15.

– The Department of Health and Social Care said another 204 people had died after testing positive for coronavirus, taking the death toll to 40,465. The total toll for all deaths involving Covid-19 across the UK is thought to have passed 50,000.