The measures expose a UK response underscored by a litany of mistakes. 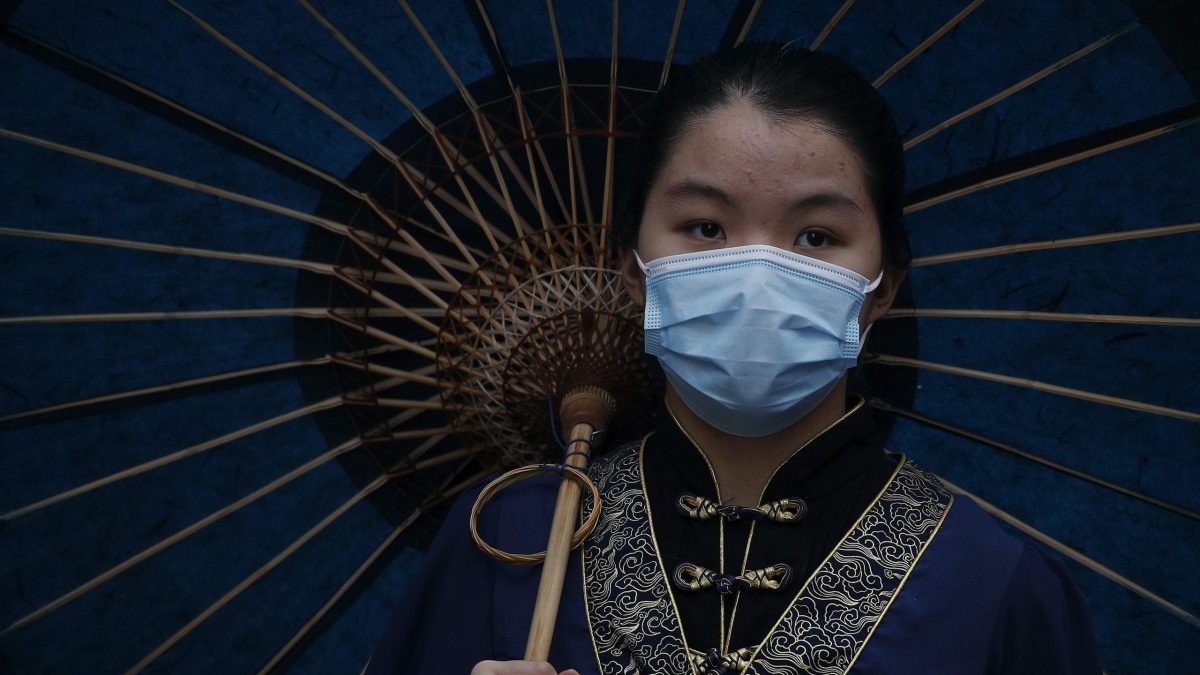 With close proximity to the epicentre, high population density and a long history of other infectious diseases Vietnam was a prime candidate for being one of the countries most affected by coronavirus.

But months on from the first case being announced and the country, which is home to some 97 million people, has managed to keep its cases to just 327.

The World Economic Forum has unveiled how its reliance on four relatively cost-effective solutions has allowed it to combat the virus:

“When the first reports of COVID-19 infections came out of China, Vietnam acted”, WEF notes.

“Familiar with recent epidemics, such as SARS and H5N1, it closely monitored border areas to prevent the spread of the new virus. When COVID-19 was later detected it quarantined communities where the infection was detected”.

“These combined efforts of quick action and effective testing helped slow the spread of the virus in its earliest stages”.

Using the Ministry of Health’s records of infected, suspected and exposed cases of COVID-19, extensive contact tracing was possible thanks to “the rapid mobilisation of health professionals, public security personnel, the military, and civil servants.”

A mobile app called NCOVI was developed by Vietnam’s Ministry of Information and Communications (MIC) and rolled out in the early days.

This was supported by an online reporting system, developed by the Health Ministry, to monitor suspected and confirmed cases of COVID-19.

Two major public awareness campaigns underscored the severity of the virus as well as issuing guidance on how to combat it.

A pop song, which went viral and has been shared across the world, communicate the importance of handwashing, while a fundraising campaign to buy medical and protective equipment was also successful.

The Vietnamese COVID-19 test kit was developed by scientists within a month. It is effective, affordable and fast, diagnosing suspected COVID-19 infections in just an hour.