Polling data from pro-Remain constituencies show the Lib Dems have been boosted by their stance on Brexit. 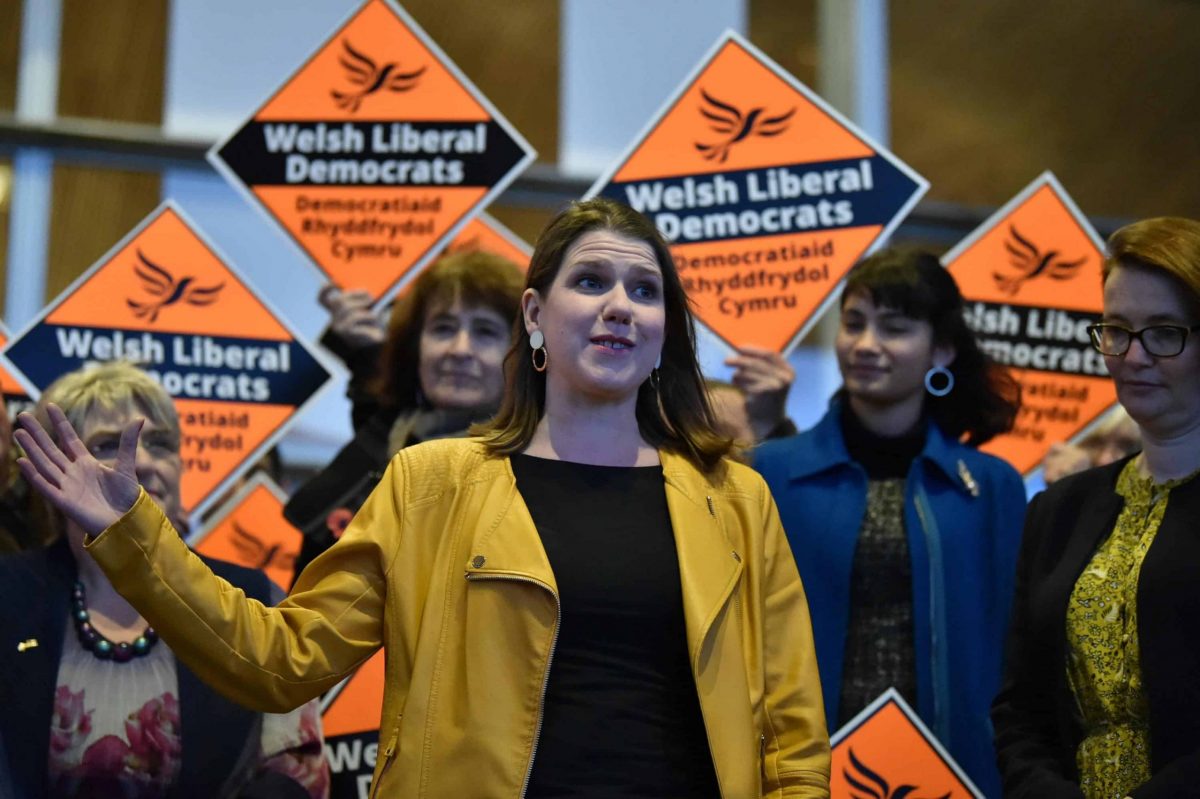 Polling data has uncovered a Liberal Democrat surge in London with the party’s pro-Remain message resonating with residents in the capital.

Non-partisan surveys funded by donations from individuals have put the spotlight on marginal seats that were closely fought between Labour and Conservative in 2017.

The first group of seats are London marginals that overwhelmingly voted to stay in the EU in the 2016 referendum.

In all three, the Lib Dems have been boosted by their stance on Brexit, mainly at Labour’s expense.

Finchley and Golders Green has seen the biggest shift, with a 25 per cent swing from Labour to the Liberal Democrats.

In Kensington, the Lib Dems are just three points behind the Conservatives, and just two points behind in Wimbledon, where Stephen Hammond is seeking re-election.

Further results will be published each week, alongside the main findings reported by the Observer.

Hung parliament, referendum and another General Election ahead

The results come as Sir Vince Cable predicted a hung parliament, referendum and another General Election are ahead.

One in a million

Ability to empathise with people