Labour has picked up 12 points - slashing the SNP's hopes of a de facto referendum win. 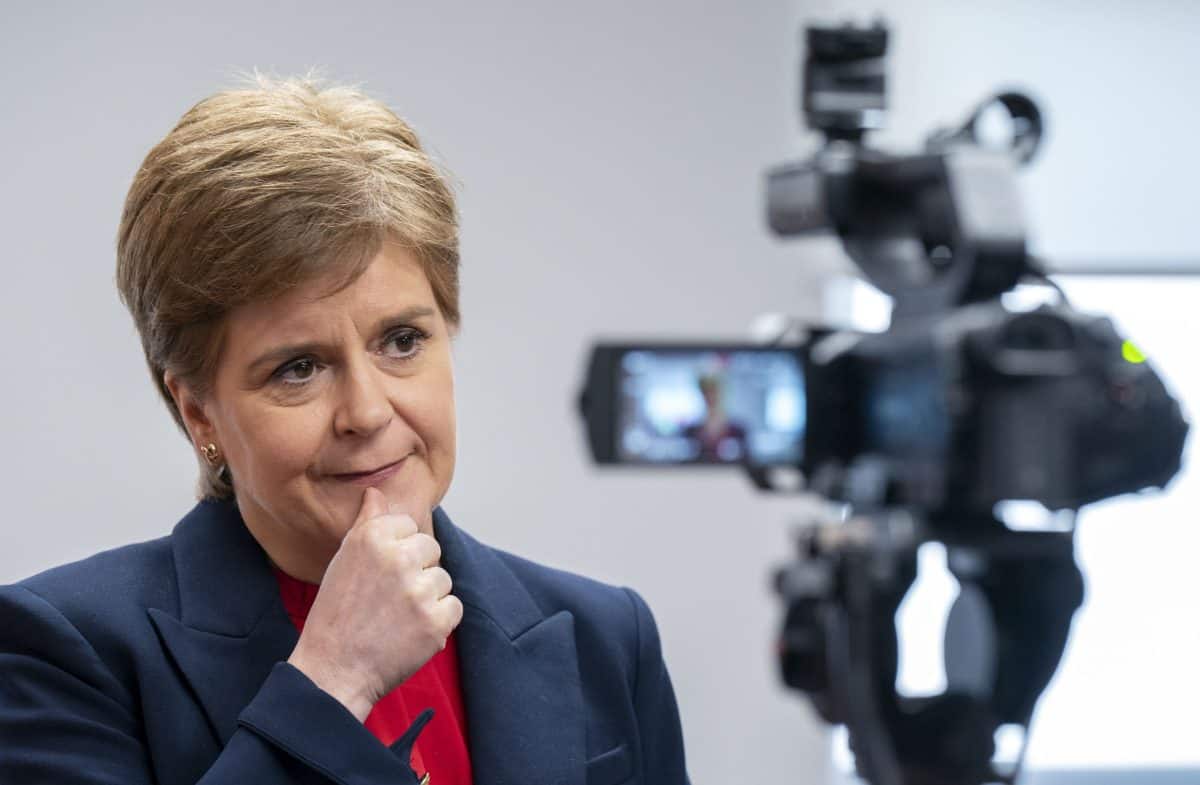 New polling suggests the SNP’s ambition to secure a ‘de facto’ decision on Indyref2 in 2024 is hanging by the thread following a surprising Labour surge.

First Minister Nicola Sturgeon has set out plans to use the next general election, to be held no later than January 2025, as a referendum on the constitutional question.

It would require an SNP majority of over 50 per cent to set the divorce from the UK in motion.

But new polling from Redfield Wilton has shown a surprising surge for the Scottish Labour Party.

Under the steer of Anas Sarwar, the MSP for Glasgow, Labour has seen a 12-point uptick, leaving the SNP well short of the 50 per cent needed to secure a de facto referendum win.

The Scottish Tories have also tumbled in the polls, suggesting mutilation could be on the cards in the next general election.