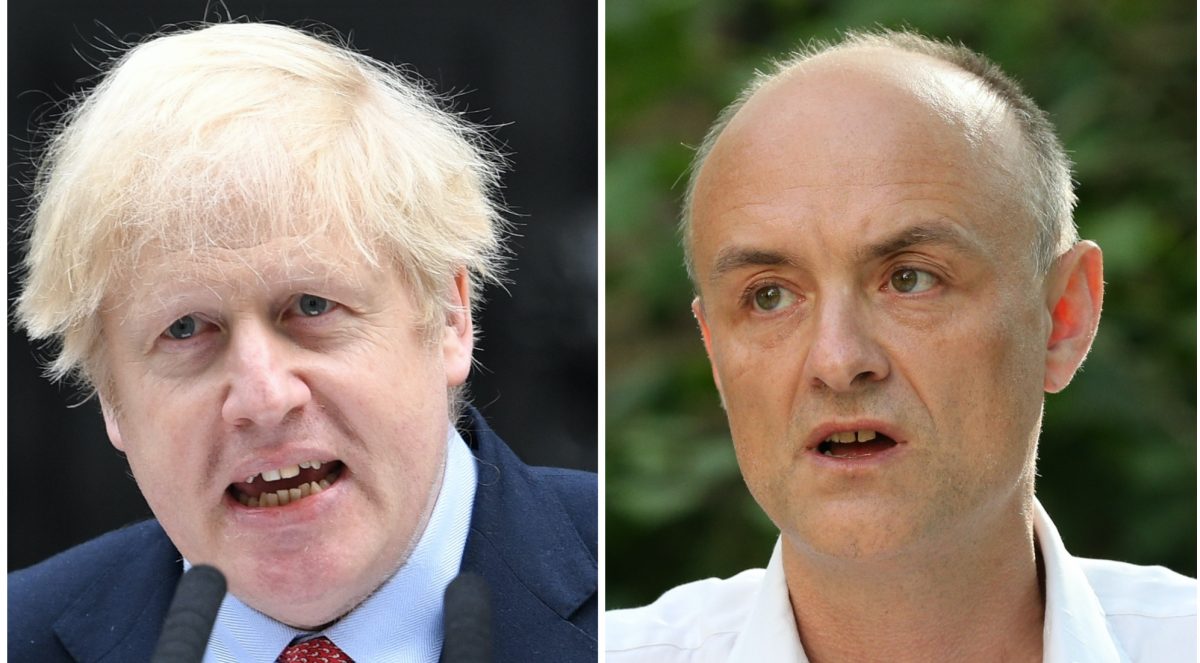 The PM has suffered a major Tory backbench rebellion over the curfew, amid a growing backlash against Government coronavirus restrictions. This comes as a Conservative MP resigns as ministerial aide with blast at PM’s coronavirus approach.

MPs approved the Government’s new three tier alert system for England without the need for a formal vote.

But a group of backbench Conservatives forced a division to register their disapproval over the curfew affecting pubs and restaurants in England.

The vote was symbolic as the new alert system supersedes the previous regulations, and includes the 10pm curfew as a minimum measure.

Yet this did not stop 42 Tory MPs rebelling to retrospectively oppose the curfew, which was approved by 299 votes to 82 – majority 217.

A Conservative MP has resigned as a ministerial aide over coronavirus restrictions, saying the “attempted cure is worse than the disease”.

Chris Green, who represents Bolton West, said the Greater Manchester lockdown had “failed to control the number of positive tests” within his borough.

In a letter to the Prime Minister, Mr Green said he was resigning as a parliamentary private secretary to Baroness Evans, the Leader of the House of Lords, because he believed there were “better alternatives to the Government’s approach”.

He wrote: “During the lockdown period, in comparison to last year, Bolton has seen 20,000 fewer GP referrals to hospital, whilst many other people have not accessed vital treatment because they have been too frightened to do so.

“By taking the current approach to Covid-19 we are creating many other health problems, which are leading to pain, suffering and death.

“The closure of pubs, restaurants and cafes combined with the reduction of footfall on our high streets has brought many family-owned businesses in my constituency to the brink of collapse and pushed others over the edge.”

Mr Green continued: “The damage done to physical and mental health as well as to livelihoods and businesses would be justified if the threat from Covid-19 was as first suggested.

“I know that this novel pandemic virus posed a serious but little understood threat, but we have learnt so much since it first emerged.

“I now believe that the attempted cure is worse than the disease and that this second six-month phase will not see the delivery of a solution via mass vaccination. The Government will then begin its next phase of control.

“There is a healthy debate on how we can eliminate this coronavirus or how we can live with it and this is being led by many distinguished academics, epidemiologists and other specialists.

Mr Green was elected MP for Bolton West in 2015.