"This isn't a game. It's about people's lives. This is a national crisis and we won't defeat this virus on the cheap." 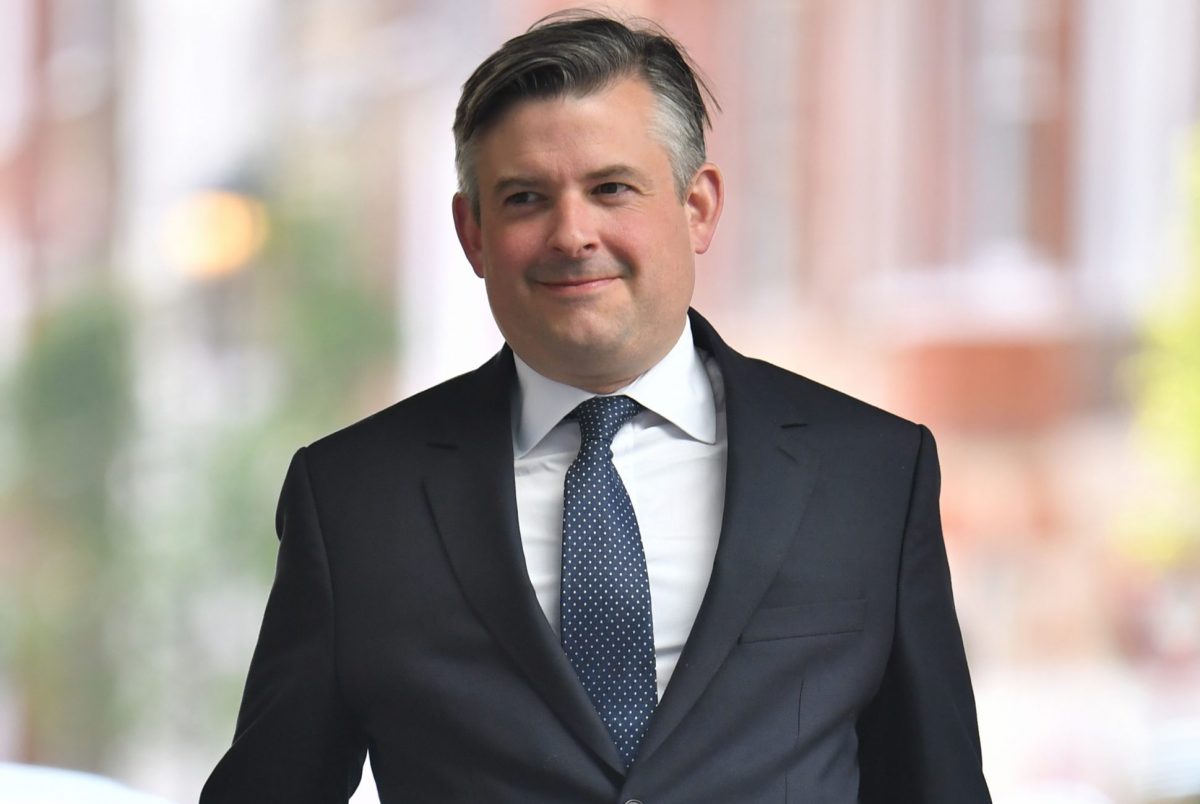 Greater Manchester will, at the end of this week, be put into a Tier 3 lockdown, after talks between Westminster and local leaders – including Andy Burnham – broke down without a funding package agreed.

Burnham, in an extraordinary political moment, was informed that the government would be offering Greater Manchester just £22 million of additional support to help businesses and workers cope with the latest lockdown – the equivalent of £8 per head.

“This is about so much more than Greater Manchester,” Ashworth said on Tuesday night.

“The result will be a winter of hardship for millions of people. This isn’t a game. It’s about people’s lives. People need proper financial support. This is a national crisis and we won’t defeat this virus on the cheap.”

Related: ‘No way to run a country’: Explosive moments from Burnham’s press conference