PestFix - a little-known pest control firm based in Sussex, with just 16 members of staff - was given a £168.5 million contract to provide three different types of face masks in April. 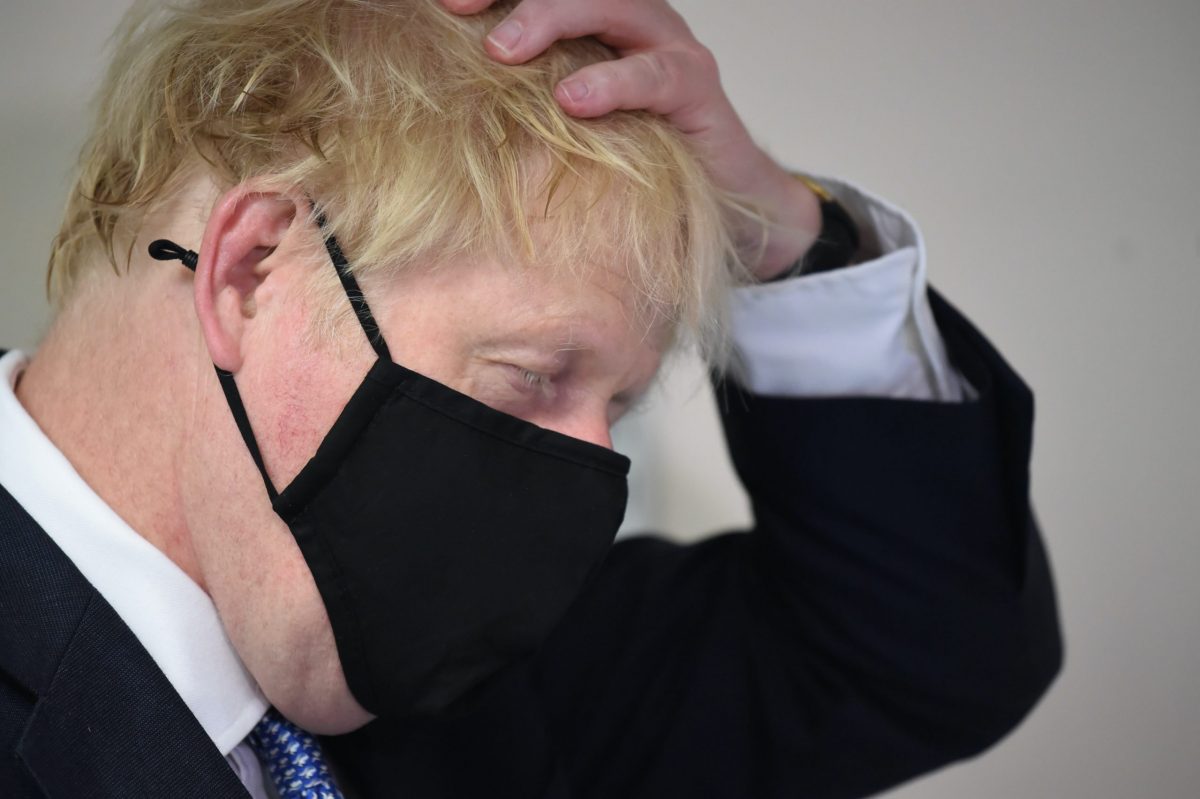 Government ministers handed nearly £170 million to an obscure pest control company to supply face masks for the NHS – most of which had to be recalled because they were faulty.

PestFix – a little-known pest control firm based in Sussex, with just 16 members of staff – was given a £168.5 million contract to provide three different types of face masks in April.

The Good Law Project previously revealed that the company was forced to recall the FFP3 facemasks – which it had supplied for the NHS – in August, because they did not meet the safety “standard required”.

Now it has emerged that PestFix also recalled the FFP2 masks that the government had purchased – “because they only meet the requirements of an FFP1 mask”. Two of the three types of mask supplied by PestFix turned out to be faulty.

According to filings on Companies House, Crisp Websites Limited – which trades as PestFix – has cash assets of just over £19,000. It was reportedly the only bidder for the PPE contract, supplying three types of face masks for use in the NHS.

“We are sorry for any inconvenience this might cause you, but we hope that you’ll understand that safety is our utmost priority,” a letter from PestFix, published by Jolyon Maugham QC, said.

Writing about the revelations on Twitter, Maugham said: “This illustrates why Government’s whole strategy – of buying from chancers, hedge-funds and friends, rather than established suppliers – was always going to be a hugely expensive blunder.”

It is not the first time that the government has splurged huge amounts of money to obscure companies without any competitive tender process.

Ayanda Capital Limited won a £252 million contract to supply an undisclosed number of face masks to the Department of Health and Social Care in April, at the height of the coronavirus pandemic.

Officials were forced to admit that the 43.5 million Chinese-made FFP2 did not meet the requisite standards and could not be used in the NHS, legal documents revealed. They have elastic ear loops instead of straps that tie around the back of the wearer’s head, raising concerns that they can not be securely fixed.

The deal was brokered by Andrew Mills who, as TLE revealed, is one of twelve advisers to the Board of Trade, chaired by International Trade Secretary Liz Truss. According to LinkedIn, Mills has been a ‘Senior Board Adviser’ to Ayanda Capital since March.

Maugham, Director of Good Law Project said at the time:  “Good Law Project wrote to Government on three contracts each worth over a hundred million pounds – with respectively a pest control company, a confectioner and a family hedge fund.