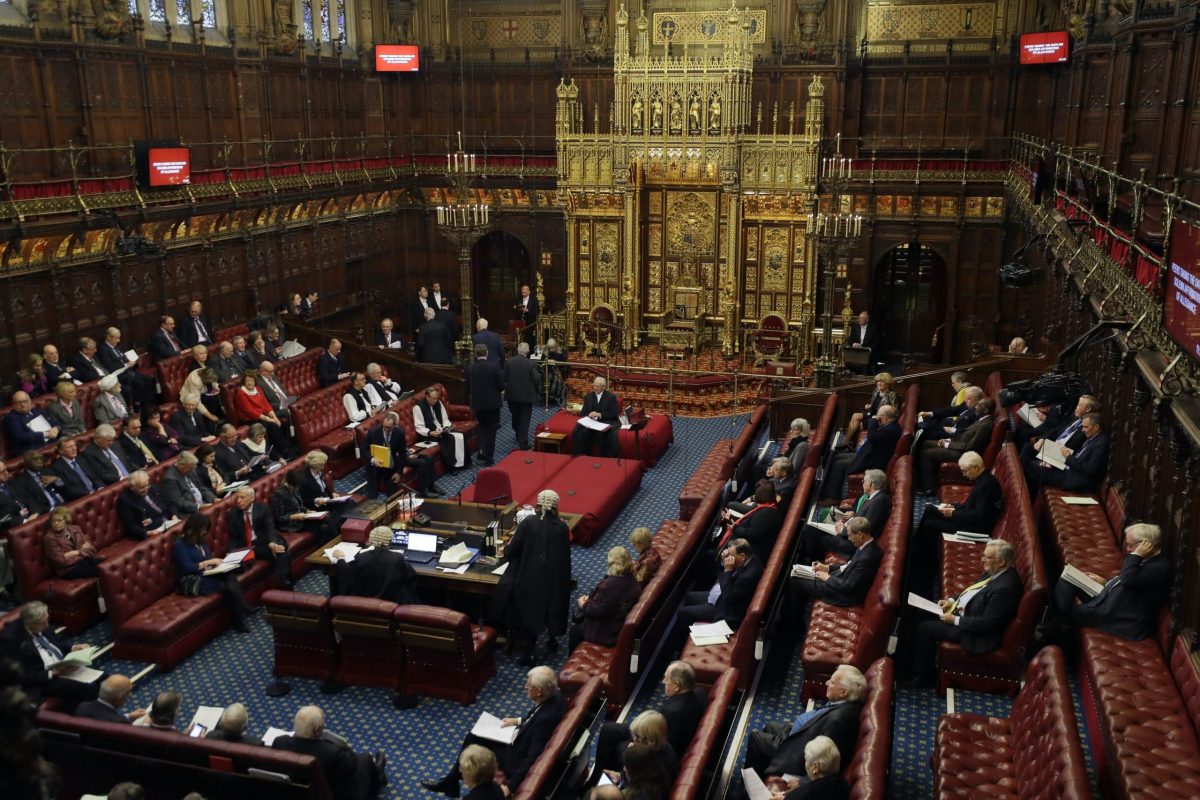 The House of Lords has convincingly rejected parts of Boris Johnson’s Brexit bill – which would have allowed the UK to break international law.

A majority of 226 peers backed an amendment to the government’s controversial Internal Markets Bill which, ministers admitted last month, would let Britain run roughshod over its international obligations.

Speaking in support of the “regret” amendment, Lib Dem peer Lord Fox said: “We all know this bill is illegal and we know it flouts important constitutional issues and threatens devolution.

“More than that, we know it has already eroded trust in our institutions and we know it is damaging the reputation of this country, which promotes the rule of law.

“Finally, and perhaps most insidiously, we know that any law that seeks to permit the executive to break laws is morally wrong.”

The rancour in the House of Lords comes as Betty Boothroyd, the iconic former Commons speaker, delivered a withering takedown of the Johnson administration in a fiery speech to her fellow peers.

Baroness Boothroyd – who has previously said she would not trust Johnson to run a bath let alone the country, said she had “never seen trust in a government fall so far and so fast” across her 47 years in parliament.

“Future historians won’t need a test and trace operation to find out who was responsible” if there is an recession after Brexit, the 91-year-old cross-bench peer said, noting that Johnson had already begun the “blame game”.

Give her speech a watch here.