Pity they couldn't cobble together some money for free school meals... 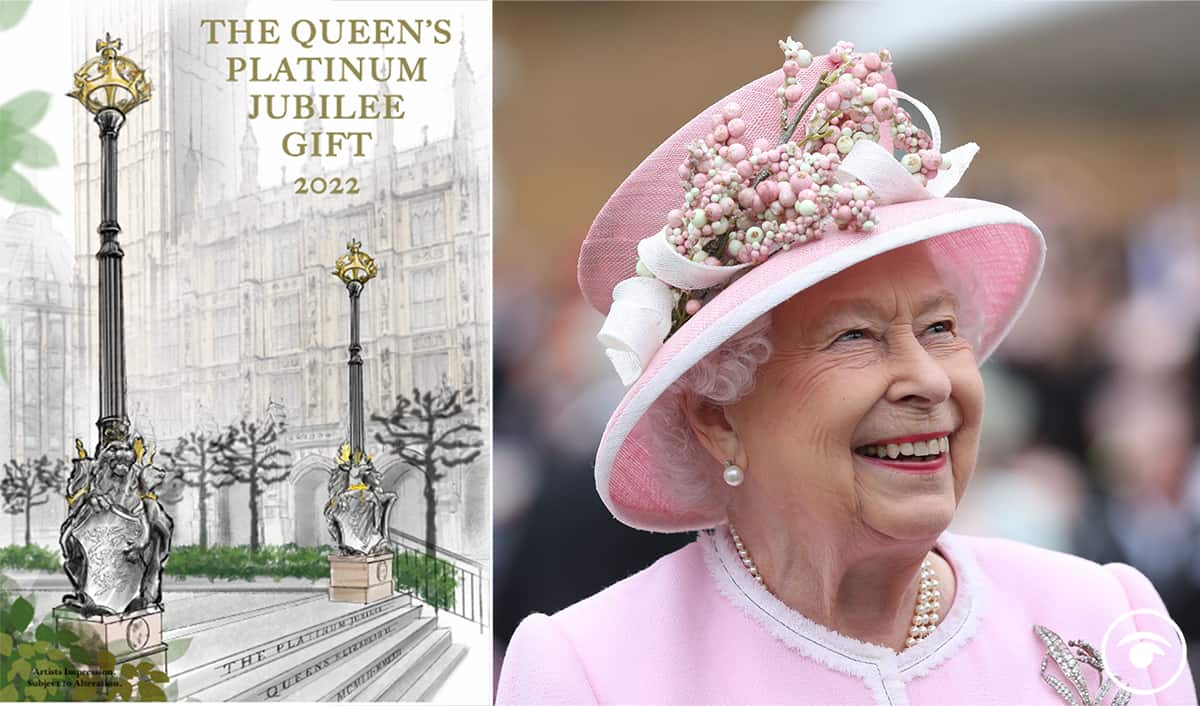 Two ornate lamps estimated to cost £175,000 have been commissioned as a gift from Parliament to mark the Queen’s Platinum Jubilee.

Commons Speaker Sir Lindsay Hoyle and Lord Speaker Lord Fowler have written to MPs and peers to disclose new details of the project and encourage them to contribute towards its funding.

No public funds are expected to be spent on the gift, which is proposed to be a pair of “unique bronze sculptures of the heraldic beasts of the United Kingdom”.

“Symbolically they represent the guiding light of the Queen”

The sculptures will include the lion of England, unicorn of Scotland, the dragon of Wales and the Irish elk of Northern Ireland.

Other royal symbols will feature, with the lanterns formed in the shape of St Edward’s Crown.

The sculptures will be installed at the staircase leading to an existing fountain in New Palace Yard at the Palace of Westminster, with the artist’s impression saying of the lamps: “Symbolically they represent the guiding light of the Queen.”

MPs were also told it is hoped the Queen will visit the Houses of Parliament next year to mark her 70 years on the throne.

The Government has previously announced plans to stage a series of events across four days, from June 2 to 5 in 2022, which will reflect the Queen’s reign and her impact on the UK and the world since her accession to the throne in 1952.

In a joint letter to MPs, Sir Lindsay and Lord Fowler wrote: “The gift now proposed is for a pair of unique bronze sculptures of the heraldic beasts of the United Kingdom, namely the lion of England, the unicorn of Scotland, the dragon of Wales and the Irish elk of Northern Ireland, and bearing other royal symbols, to be installed at the top of both sides of the staircase leading to the fountain in New Palace Yard.

“The sculptures will frame the vantage point from the Great Door of Westminster Hall to the fountain and thus link three of the four jubilee gifts of
Her Majesty’s reign.

“The addition of traditional lamps atop these beautiful heraldic sculptures follows an historic precedent in the marking of earlier royal jubilees.

“For example, there are five lamps around the country which still exist which marked Queen Victoria’s Golden and Diamond Jubilees and these are now listed structures.

“The Platinum Jubilee lamps will also serve as beacons to symbolise the guiding light Her Majesty has been to the nation during her reign, and they will of course also have a practical effect in a busy part of the parliamentary estate.

“Members of the House of Commons and members of the House of Lords are asked to consider making a contribution to these sculptures which will be a beautiful adornment of the Palace of Westminster and a fitting tribute to the reign of our Queen, who has been a constant exemplar of duty and service.”

They add: “It is proposed that no public funds be spent on the commission of the sculptures and contributions will depend on the discretion of members of both houses.”

The fountain in New Palace Yard was built in 1977 to mark the Queen’s Silver Jubilee and a sundial installed in Old Palace Yard in 2002 for her Golden Jubilee.

In 2012, to mark the Queen’s Diamond Jubilee, a stained glass window in Westminster Hall was commissioned.