Northern politicians have expressed their “deep disappointment and frustration” at news that the trains will continue to be used into 2020 despite previous pledges. 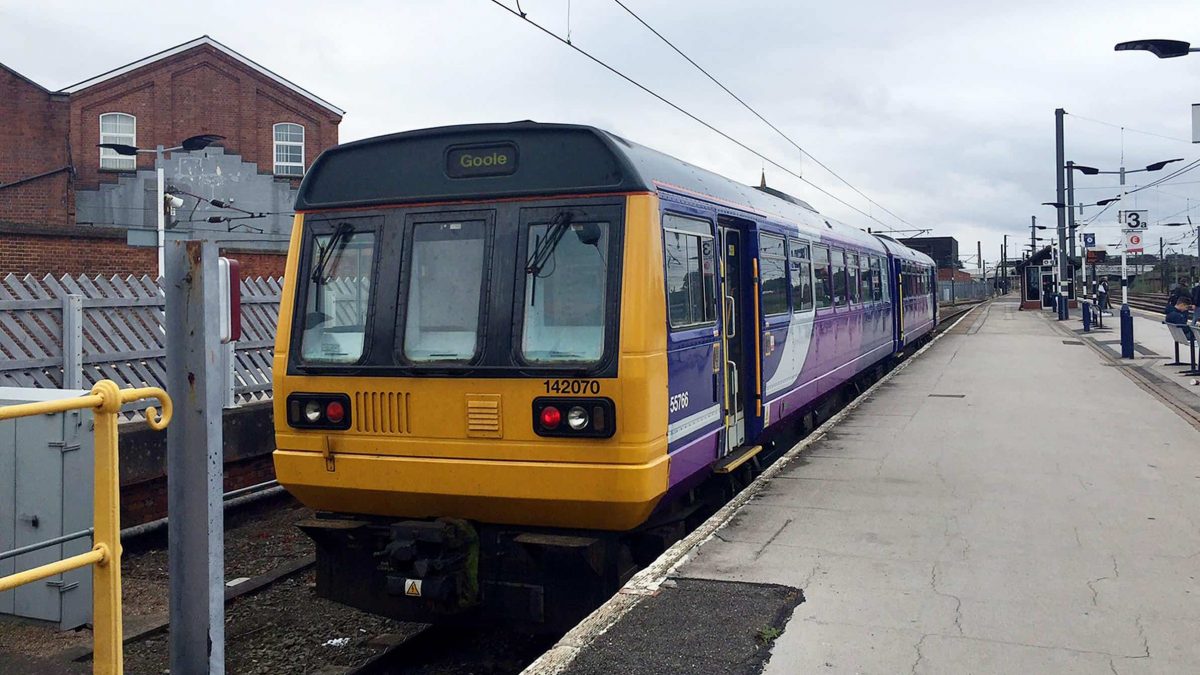 For as long as I have lived my home town in Yorkshire has been served by pacer trains.

The modified bus body brought in between 1984 and 1987 was initially intended to be a short-term solution to a shortage of rolling stock with a lifespan of no more than 20 years.

But today, almost 35 years since they were first brought in, many are still in use and promises to retire them by 2020 have once again been broken.

It is a sign that while London is awash with infrastructure investment – I now sit next to the £17.6 billion Crossrail project and head home on new S Stock District Line trains  – when it comes to the north Westminster really doesn’t give a sh*t.

But political pressure to redress the situation is growing.

Greater Manchester mayor Andy Burnham, Sheffield City region mayor Dan Jarvis and Leeds City Council leader Judith Blake have expressed to the company their “deep disappointment and frustration” at news that the trains will continue to be used into 2020 despite previous pledges.

The letter signed by the three leaders and sent to Northern managing director David Brown said the firm should reduce fares on routes where Pacers are being used until their replacements are brought into service.

Mr Jarvis said the current arrangement was “another example of rail passengers in the North being treated like second-class citizens”.

“It’s unacceptable that people will have to continue to travel on these relics, which should have been consigned to a transport museum long ago.

“A reduction in fares on affected routes, throughout the period that passengers have to travel on what are essentially buses on rails, is the very least that could be done.”

North vs the south

The politicians said that the continued use of Pacers “underlines the widening disparity between transport investment in the north, compared to the south”.

Ms Blake said: “The withdrawal of Pacers was one of the centrepiece commitments made in the Northern franchise.

“The fact they will still be running in 2020 is symbolic of the broader issues with this franchise which continues to deliver an unacceptable level of service to passengers.”

Northern, which is owned by Germany-based Arriva, has been contacted for comment in response to the letter.

He told MPs he has issued a “request for proposals” from the firm and the Operator of Last Resort (OLR), which could lead to services being brought into direct government control and run by the OLR.

Giving evidence to the Commons’ Transport Select Committee, he said the level of performance on the Northern network “cannot continue”.

He went on: “I entirely believe we cannot carry on just thinking it’s OK for trains not to arrive or Sunday services not being in place. That simply has to change.”

Related: North set to receive £2,300 less per person in transport spending than London