Jake Berry resigned from his ministerial role on Thursday after being told he would not attend the meetings. 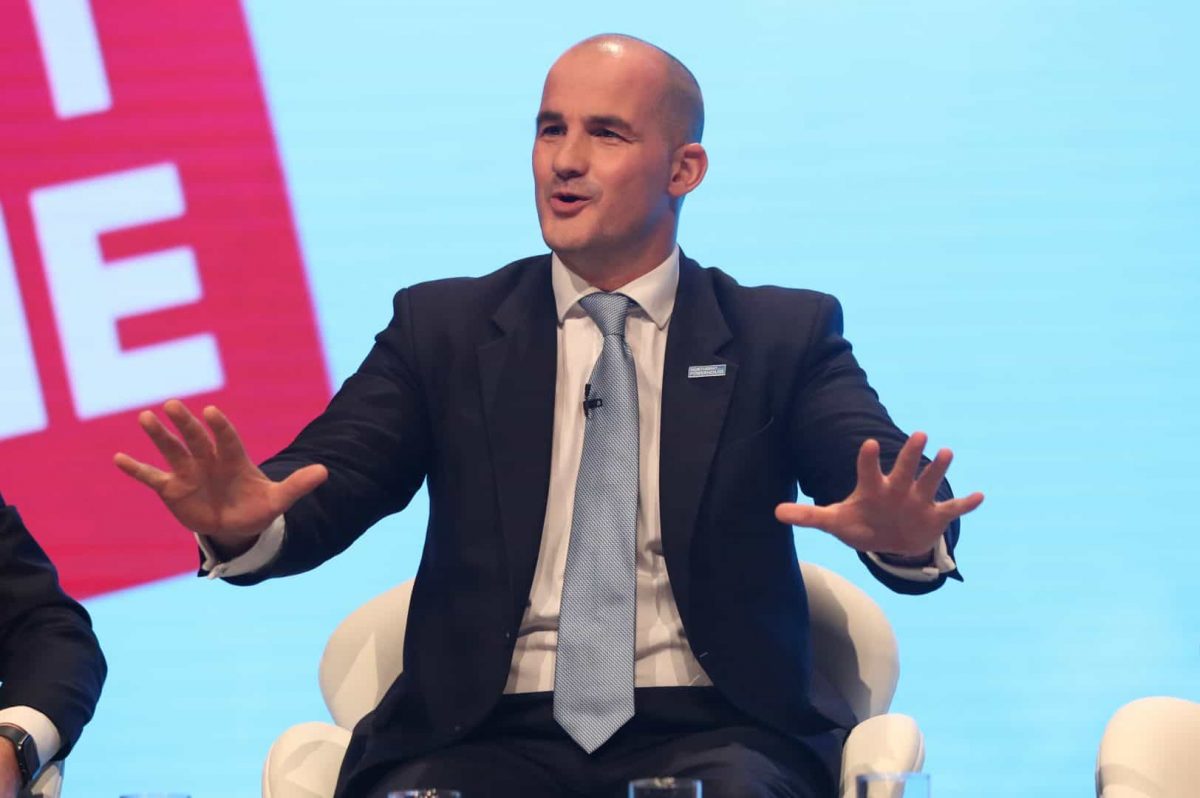 The Government has pledged to retain representation for the Northern Powerhouse around the Cabinet table following the reshuffle.

It comes after Conservative MP Jake Berry quit his ministerial role in overseeing the scheme after being told he would no longer be invited to Cabinet meetings.

The Yorkshire Post had reported in July last year that the role was to be included in the Cabinet for the first time.

On Friday, a Number 10 spokesman said: “The reshuffle continues to be ongoing but I think it is fair for you to assume there will continue to be a Northern Powerhouse representative around the Cabinet table.”

Mr Berry had been offered a post in the Foreign Office but declined as he said family would always come first.

Simon Clarke, who was first elected as Middlesbrough South and East Cleveland MP in 2017, will succeed Mr Berry as the new Northern Powerhouse minister.

Following his resignation on Thursday, Mr Berry tweeted: “It has been the greatest privilege of my life to fight for the North in Westminster.

“For the last two and a half years I have helped move the #NorthernPowerhouse from concept to Cabinet table.

“I firmly believe that the Northern Powerhouse was the foundation stone of the blue wall that delivered a Conservative majority Government.”

He added: “I chose to leave Government after being offered another role that would have required substantial amounts of foreign travel.

“I have three children under three – the youngest of whom is less than a week old. Family will always come first and I felt unable to accept the offer.”

“I will continue to support the Government and the Prime Minster from the back benches and will keep actively campaigning for my constituents in Rossendale and Darwen.”

“Every member of the Cabinet will be working to deliver this”

On Friday, a Government spokesman told the PA News agency: “The Prime Minister has been clear about his commitment to levelling up communities across the whole country.

“Every member of the Cabinet will be working to deliver this.”

Sheffield mayor Dan Jarvis said: “If the Government is serious about levelling up the economy, it is vital the North’s interests are represented at the highest level and we have a seat at the Cabinet table.

“It would be a mistake for the Government to exclude the Northern Powerhouse Minister when we have an opportunity to rebalance the economy.”