Sharon Graham is set to succeed Len McCluskey after narrowly beating Steve Turner in a ballot of members. 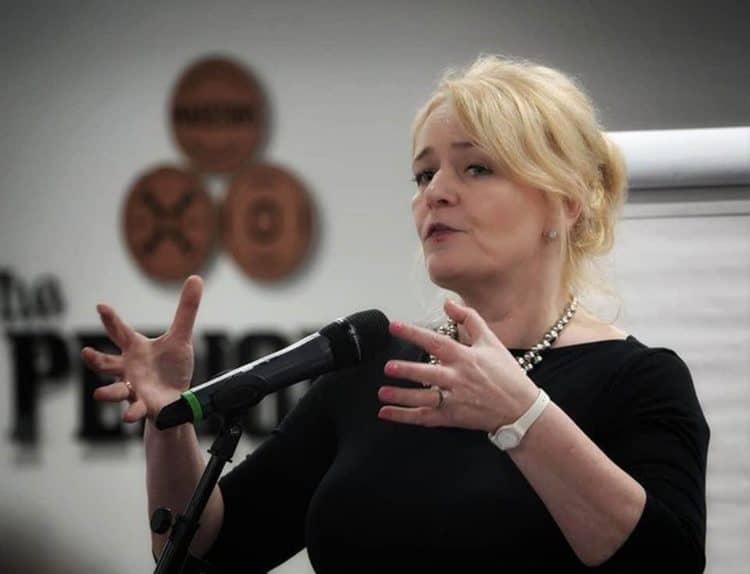 The hugely influential Unite union is set to have its first female general secretary after a ballot to decide the successor to Len McCluskey.

Voting papers will be formally counted on Wednesday, but Sharon Graham, an assistant general secretary of the union, is expected to win.

It is believed she has achieved a few thousand more votes than Steve Turner, who had been tipped as the favourite candidate.

It is expected that the other candidate, Gerard Coyne, will come third.

A spokesman for Graham’s campaign said: “The sampling of the vote is going on. The more it goes on, the better it looks for us. Of course we will only get the result when the count is finished.

“But we are confident Sharon is going to win. If she does, it will be an historic victory for the campaign and the workers in Britain and Ireland.”

I proudly backed Steve Turner, and felt by winning the most nominations, he’d be best placed to defeat the right-wing Gerard Coyne.

But Graham managed it which is a huge testament to her campaigning, skill and commitment.