Farage’s party failed to win a single seat in December 2019, which is consistent with his own seven attempts at becoming an MP. 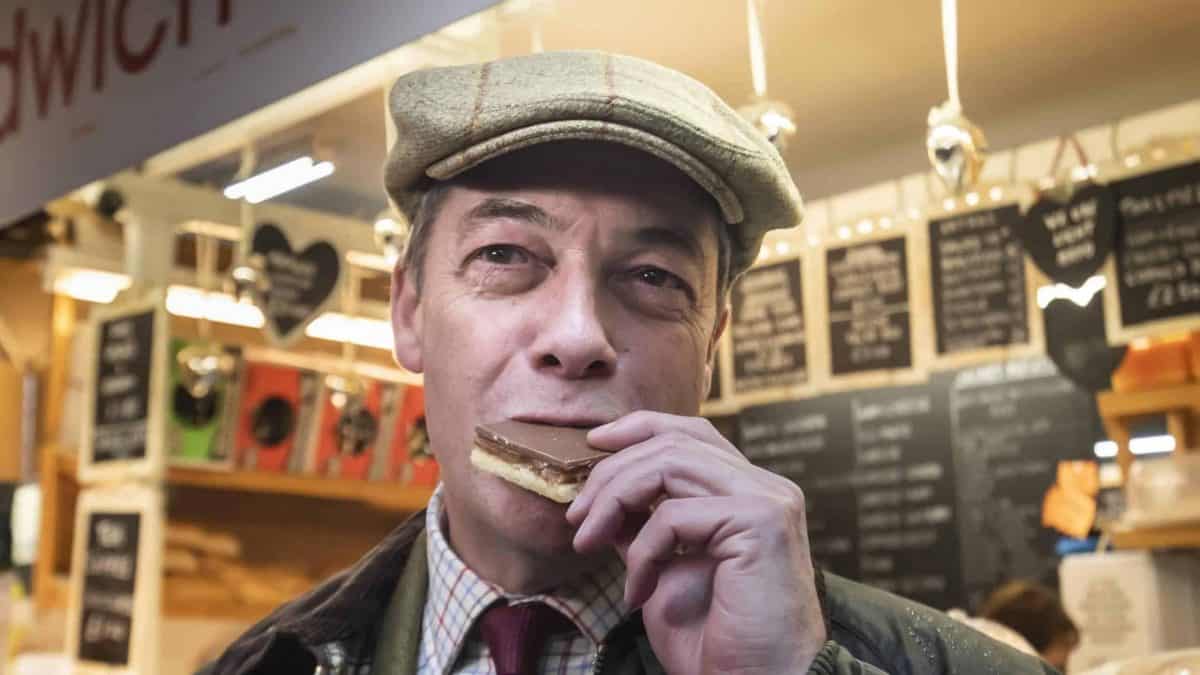 Nigel Farage’s Brexit party may have inadvertently handed Labour up to 25 seats in the 2019 general election, denying Boris Johnson a landslide majority of 130.

According to new analysis, the former UKIP man significantly cut the scale of Labour’s defeat in the election by attracting Leave supporters from the Labour Party who might have otherwise backed the Conservatives.

Modelling carried out byJohn Curtice, Stephen Fisher and Patrick English suggested that, in the absence of a Brexit party candidate, 70 per cent would likely have turned to the Tories and 30 per cent stuck with Labour.

Meanwhile, Conservative voters who switched to Farage’s party were likely to have voted for Johnson.

“As a result, the Brexit party may have cost the Conservatives about 25 of the seats that Labour managed to retain – most of them Leave-voting seats in the north of England and the Midlands – and thereby enabled Labour to avoid an even heavier loss of seats,” they say in a new book, The British General Election of 2019.

Labour’s performance was already its worst in terms of seats won since 1935, prompting Jeremy Corbyn’s resignation after a chaotic campaign.

The Brexit party stood its most prominent candidate, Richard Tice, in Labour-held Hartlepool where he took more than 10,000 votes but came in behind Labour and the Conservatives.

The seat fell to the Tories in a byelection this year, raising questions about Keir Starmer’s ability to win back the so-called red wall.

Farage repeatedly sought an electoral pact with Johnson’s Conservatives in 2019, offering to stand aside in Tory-held seats in exchange for a free run in former Labour heartlands constituencies.

With no deal forthcoming, he unilaterally decided not to field candidates in seats where there was an incumbent Tory MP.

This move had less of an effect on the UK-wide result, the authors say – but it did have an impact in a few key seats that the Tories only narrowly held.