In business questions to the Leader of the House, Shadow leader of the house Valerie Vaz spelled out to the House of Commons exactly why the Government could not wriggle out of responsibility for the current dire crisis facing the NHS across Britain. The Labour MP for Walsall South explained why she held the Jeremy […] 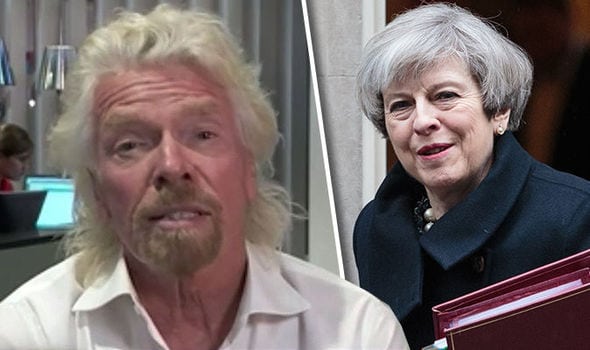 In business questions to the Leader of the House, Shadow leader of the house Valerie Vaz spelled out to the House of Commons exactly why the Government could not wriggle out of responsibility for the current dire crisis facing the NHS across Britain.

The Labour MP for Walsall South explained why she held the Jeremy Hunt the Secretary of State for Health accountable for a constituent’s death:

“There seems to be a fatal flaw in the Government’s arguments. They say they planned for the winter, so the shadow Secretary of State for Health was right when he said it was preventable and predictable.

“The evidence in the NHS is clear: cancelled operations and people waiting on trolleys.

“My friend and constituent Tassidiq Khan was discharged from New Cross Hospital on 15 December and I spoke to him. By 2 January, he had had a huge heart attack and was dead.

“The Secretary of State has to take responsibility and be accountable.

“If there are no concerns on behalf of the Government, why has the Care Quality Commission decided to suspend routine inspections because, it says, of winter pressures?

“Did the Government plan for that? Could we have a statement on today’s announcement by NHS providers that they can’t deliver, as set out under the NHS constitution, a safe, decent standard of patient care?

“Mr Speaker, you will recall that Nye Bevan said: ‘that if a bedpan dropped in Tredegar, it would be heard in Whitehall.’

“We say it is the other way round: what happens in Whitehall should be heard at a local level.

It is accountability that is the most important, yet it seems that if companies do not get contracts, they sue and are paid out of public money; if and they cannot fulfil the contracts, they are bailed out by public money. Either way, the public is paying for this.”