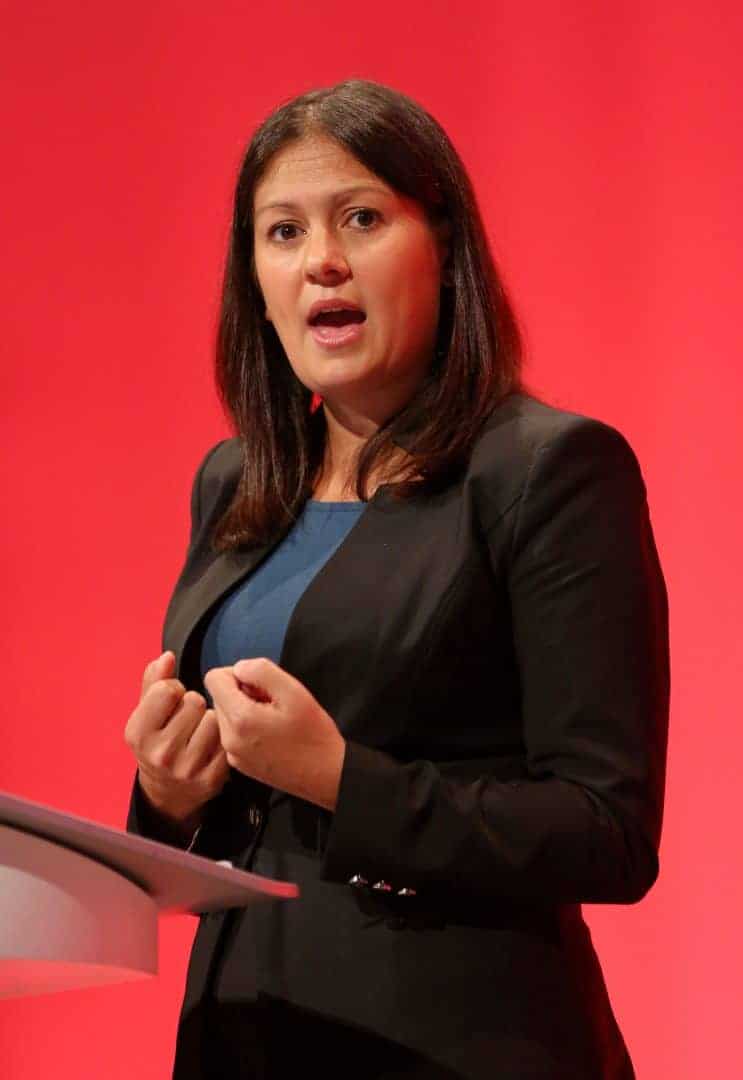 The parliamentary system “is not working” and it “reeks of privilege”, potential Labour leadership contender Lisa Nandy has said.

Ms Nandy spoke in the Commons on Tuesday afternoon to move the motion to re-elect Sir Lindsay Hoyle as Commons Speaker.

She is seen as a possible centre-left replacement for Labour leader Jeremy Corbyn, who has said he will step down early next year following the party’s poor showing in the General Election.

Ms Nandy echoed the words of defeated Labour MP Laura Pidcock – who herself was seen as a potential leadership candidate from the left of the party before she lost her seat – in her speech.

The Wigan MP told the Commons: “When I arrived in this place nearly 10 years ago as a newly-elected MP it was a daunting experience.

“For those of us who haven’t spent most of our lives in buildings like these, it can be incredibly overwhelming.

“And as the former member for North West Durham (Laura Pidcock) said when she arrived, ‘this place reeks of privilege and finding your confidence and your voice for your constituents takes practice and it takes time’.”

The system is not working

She added: “Many of us have known for some time in this place that the system is not working. I’ve had those conversations in the division lobbies and behind closed doors with members of parliament from all political parties.

“We can feel the ground crumbling beneath our feet. We have seen and we have felt and we must give voice to it.

“And that is why I am relieved, I am proud, and I am honoured to propose that Lindsay Hoyle takes the chair today.”

She said: “What does it say about people in those communities, communities that have just sent shockwaves through the political system, many changing hands for the first time in 100 years.

“What does it say that they see Parliament as a whole as a bastion of privilege where ordinary people like them cannot wield power?

“So for all of us in this House whether we’ve won or we’ve lost we have done this place a service by electing someone to be our face, and our voice, who people – many miles distant from here – see as one of their own.”

She also joked about Labour veteran Dennis Skinner, who lost his Bolsover seat after 49 years.

She said: “Many of us on this side are deeply saddened by the loss of our friend from this place the former MP for Bolsover.

“But it is a comfort to know that Lindsay has a cat named Dennis Skinner.

“And be reassured that he never picks sides, he also has a parrot called Boris.”

Related: Boris Johnson says voters have returned “one of the best Parliaments this country has ever produced”