The officer died in hospital after a gunman - who was being detained - opened fire. The 23-year-old suspect, who is believed to have then turned the gun on himself, is in a critical condition in hospital. 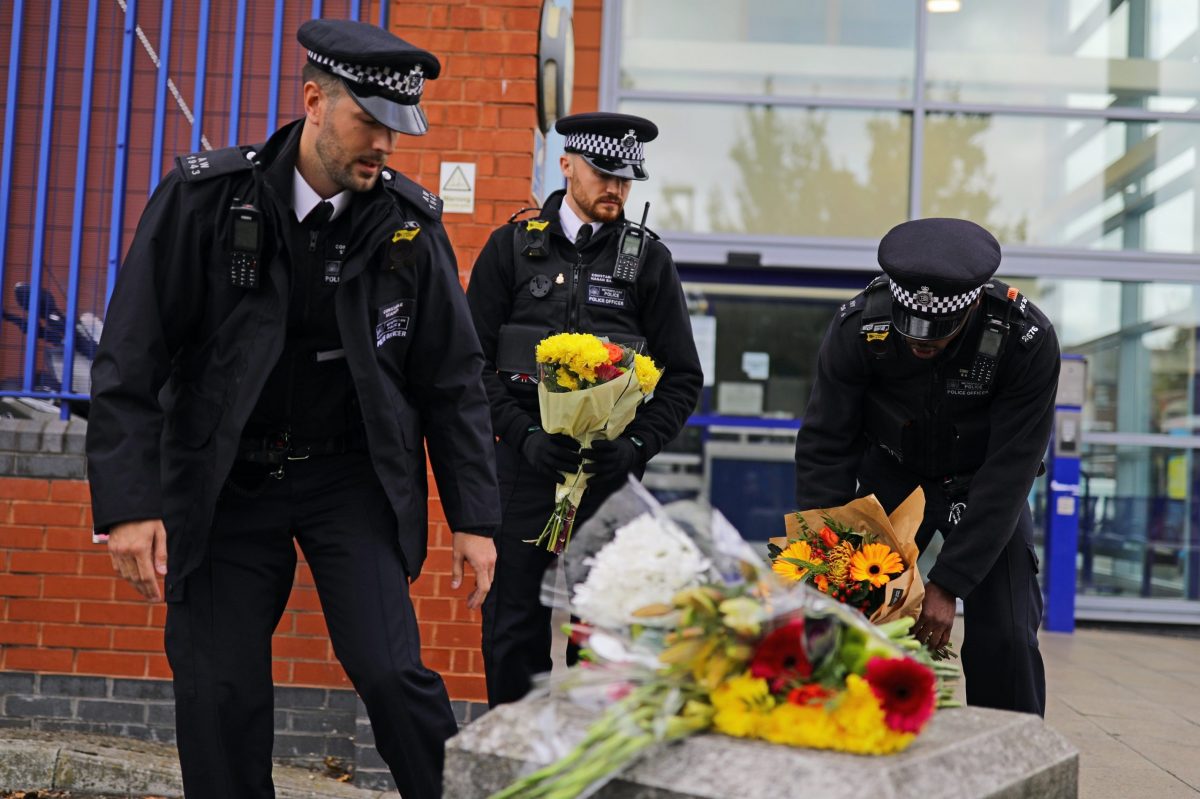 A Metropolitan Police officer who was shot dead at Croydon custody suite this morning was a “much-loved colleague” and “long-serving sergeant” in the force, Dame Cressida Dick has said.

The officer died in hospital after a gunman – who was being detained – opened fire. The 23-year-old suspect, who is believed to have then turned the gun on himself, is in a critical condition in hospital.

Scotland Yard said no police firearms were fired during the incident at around 2.15am. A murder probe has been launched and investigators from the Independent Office for Police Conduct (IOPC) watchdog are on the scene to establish how the gun got into the custody suite.

Labour MP Dawn Butler was among those tweeting her condolences but, unlike other politicians, was quickly subjected to a stream of racist abuse.

Many social users appeared to blame Butler for the shooting, after she called out the Met for institutional racism when she was stopped and searched earlier this year.

Other commentators seemed to baselessly lash out at Black Lives Matter and calls to defund the police for causing the police officer’s murder.

Met Commissioner Dame Cressida Dick said: “This morning we learnt of the shocking death of a much-loved colleague, a long-serving sergeant in the Metropolitan Police who was working last night in our Croydon custody suite.

“I have visited and spoken to our officer’s partner together with other colleagues. We are giving her the best support we can.”

She added: “Early indications are that the suspect shot himself. This has not yet been established as fact. The man remains in a critical condition in hospital.

“I understand that there is considerable interest in the identity of the officer but we have not yet been able to inform all of his close family.”

The officer is thought to be the first to be killed in a shooting in the line of duty since Pcs Fiona Bone, 32, and Nicola Hughes, 23, in September 2012.

They were murdered by Dale Cregan in a gun and grenade attack while responding to a report of a burglary in Greater Manchester.

Mayor of London Sadiq Khan said: “I am devastated by the news a Metropolitan Police officer has lost his life.

“I was informed of this tragic incident by the Commissioner this morning, and my heart goes out to the family of this brave officer, who has paid the ultimate price for helping to keep Londoners safe.”