"Opportunistic fraud”, where staff were supposedly furloughed but continued to work, could be taking place in between seven per cent and 34 per cent of cases. 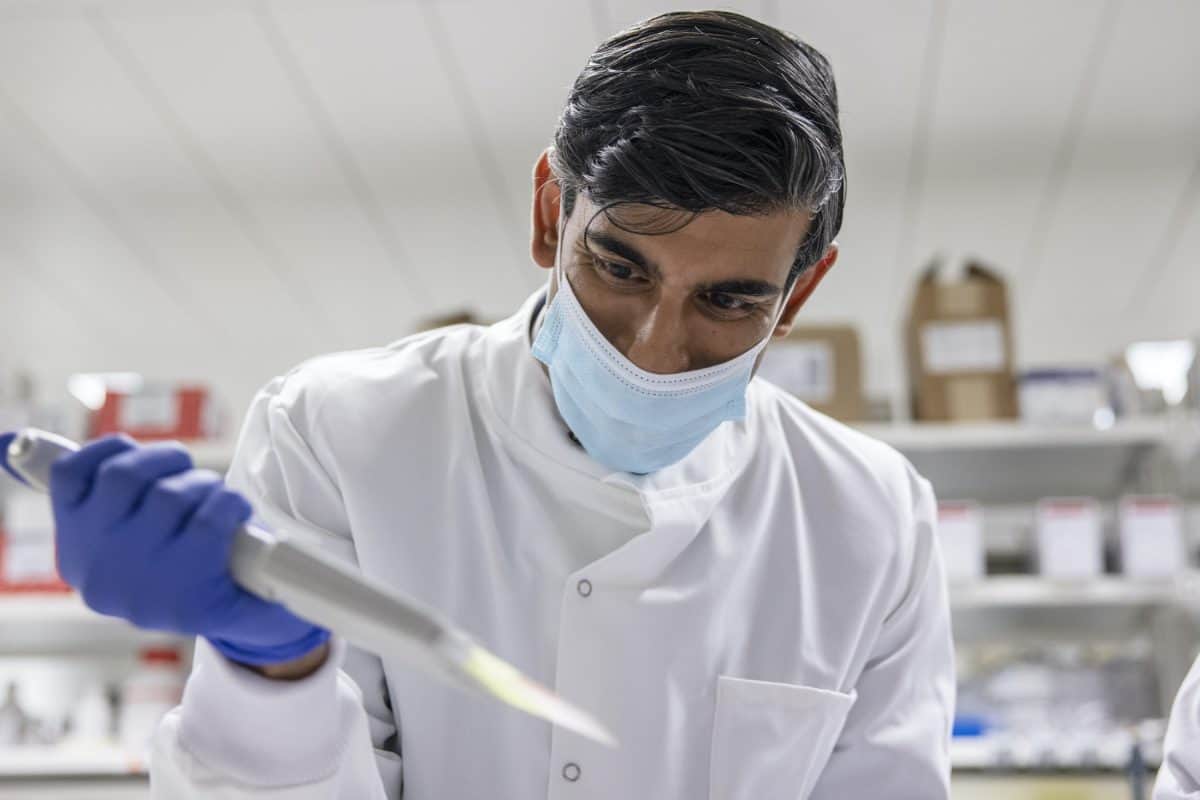 The government must publish a list of the companies that signed up to the furlough scheme, MPs have demanded, amid fears that taxpayer money is being lost through fraud and error.

Under the furlough scheme, the Treasury pays up to 80 per cent of staff wages. It is estimated that the programme saved thousands of jobs, paying the wages of more than nine million workers at a cost of £46 billion.

But “opportunistic fraud”, where staff were supposedly furloughed but continued to work, could be taking place in between seven per cent and 34 per cent of cases, the Public Accounts Committee said.

The committee said the Treasury had not even been able to give a “ballpark figure” of how many companies used the scheme – or explained whether the spending represented good value for money.

Rishi Sunak, the chancellor, extended the furlough scheme for a further month – until the end of April – last week.

As of October, the furlough scheme and the income support scheme – for the self-employed – had already cost £55bn. A further £21bn of taxpayer cash will be ploughed into the scheme by the end of April, the Office for Budget Responsibility said.

Meg Hillier, chair of the powerful Public Accounts Committee, said more transparency about where the money was ending up was needed.

“HM Treasury and HMRC should investigate whether more data within and outside of the tax system could be used to determine eligibility for currently excluded groups and write to the committee within six weeks to explain their findings,” the committee said.

“Many workers including freelancers and entrepreneurs have not had a penny and are really struggling as they continue to fall through the gaps.”

The government’s furlough fraud hotline has received more than 20,000 tips since it was set up.

A government spokesperson said: “The furlough scheme has saved millions of jobs and kept businesses in operation.

“We will consider carefully the findings and recommendations of the PAC (Public Accounts Committee) report and respond in due course.”