Average pay for all nurses - regardless of which salary category they fall into - has fallen by 7.4 per cent since 2010. 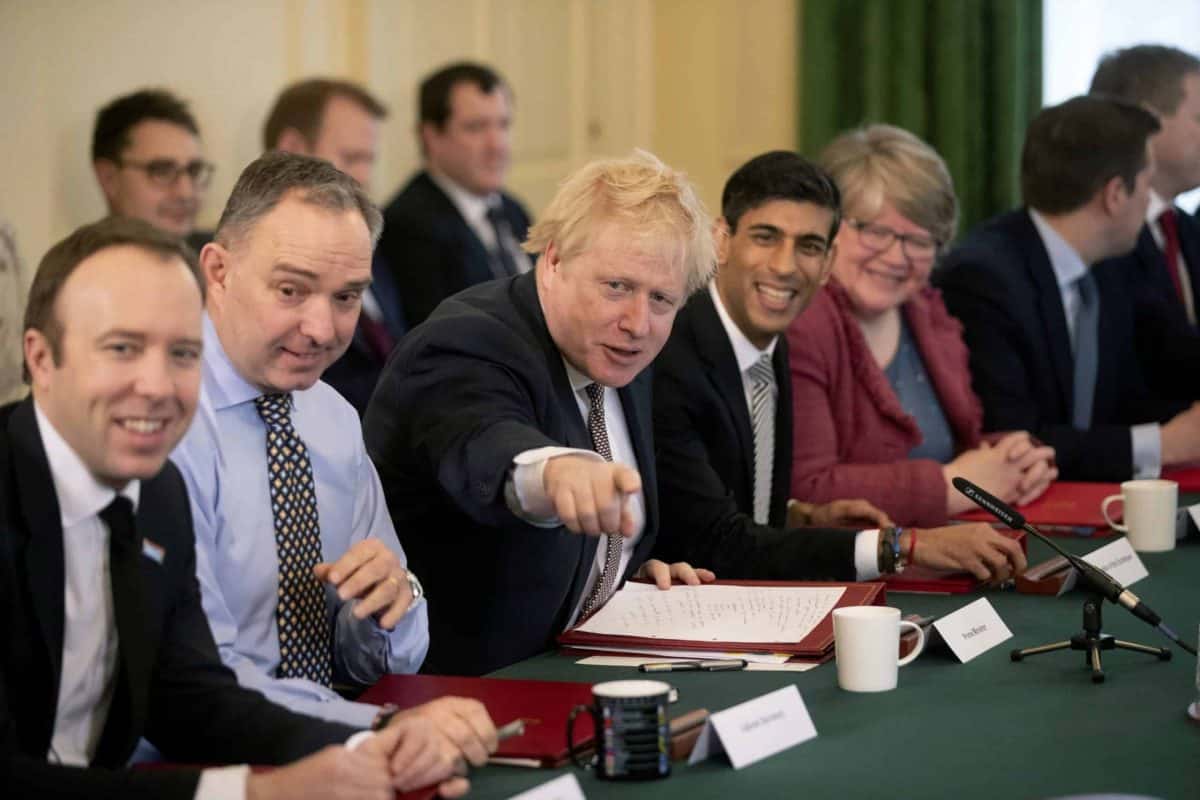 Members of Parliament have been handed eight pay rises in the last ten years – while nurses have seen their average salary slashed by more than 7 per cent across the decade.

Announcing the changes earlier this year, Richard Lloyd – the interim chair of IPSA – said that the salary spike would pay for “staff training and welfare, security and changes to the salary bands and job descriptions for MPs’ staff to bring them into line with the jobs they actually do.”

A survey by the Organisation for Economic Co-operation and Development (OECD) in 2017 found that teachers’ salaries in England had plummeted by more than a tenth in the last decades – despite earnings rising in comparable countries.

Last month the Department for Education announced that salaries for new teachers are set to rise to £26,000 this autumn, as the government tries to stem the tide leaving the profession. It has pledged to raise teaching starting salaries to £30,000 by 2022-23.

The latest report by the OECD found that statutory salaries for teachers in England and Scotland are yet to recover to “pre-Great Recession highs”.

Salaries in England in 2018 were 10 per cent lower than in 2005, and 3 per cent lower in Scotland – despite the UK being one of the few countries seeing class sizes rise at the same time.