She has since said she "deeply regrets any offence which may have been caused." 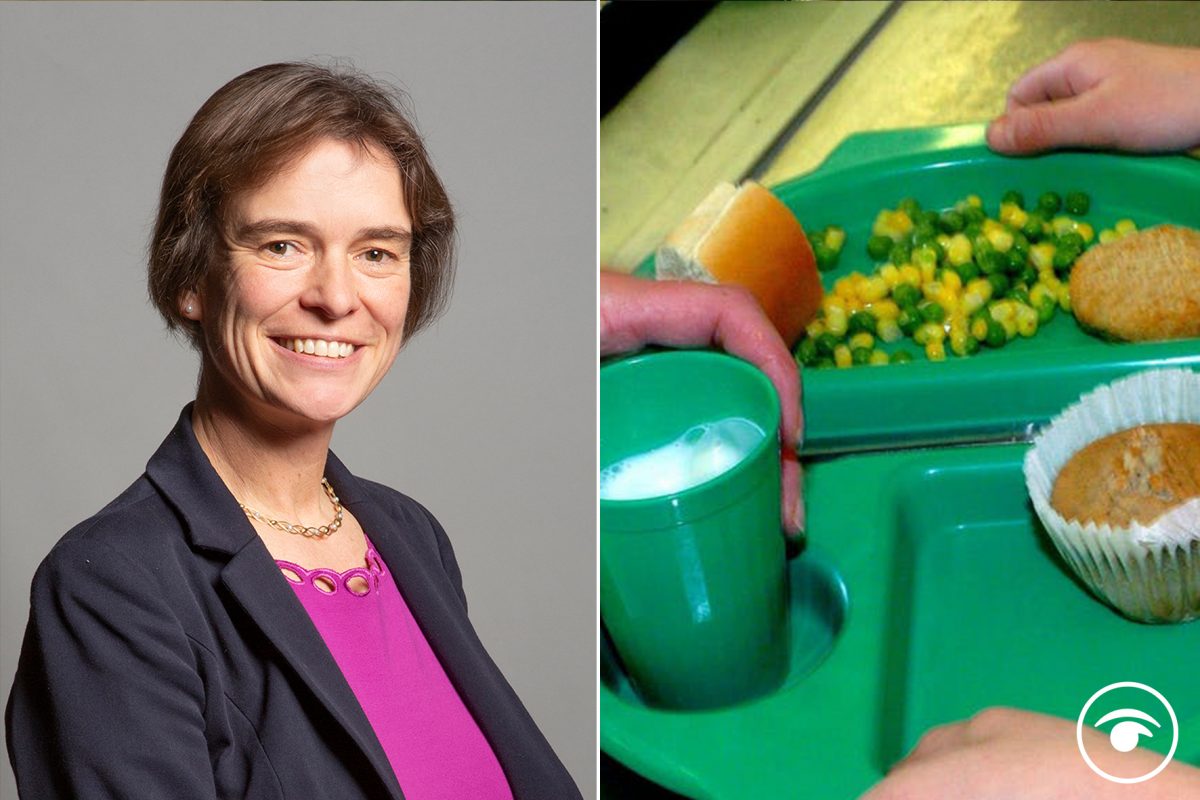 A screenshot of a since-removed post in her name on Facebook said: “I am delighted our local businesses have bounced back so much after lockdown they are able to give away food for free, and very much hope they will not be seeking any further government support.”

The MP later claimed her comments were “out of context” and added: “I of course deeply regret any offence which may have been caused.”

Her party colleague Ben Bradley also said a tweet he sent, which prompted accusations that he was stigmatising working class families, was “totally taken out of context”.

There has been a call for an apology after the MP for Mansfield replied to a tweet in which another user described the free school meals programme as “£20 cash direct to a crack den and a brothel”, with the Tory writing: “That’s what FSM vouchers in the summer effectively did…”

Mr Bradley later claimed he was trying to say that giving children who live in “chaotic” situations an “unrestricted voucher to spend on whatever isn’t helpful”.

But Labour MPs have pointed out the vouchers in summer could only be used to buy food.

Defending Mr Bradley, another MP Mark Jenkinson accused people of attempting to “score political points” as he claimed that in his constituency of Workington in a “tiny” minority of cases food parcels – not vouchers – are “sold or traded for drugs”.

The comments also sparked questions and demands for evidence, with Labour’s Jess Phillips writing: “Seriously Mark, let’s have a chat about this when in Parliament I’d love to see your evidence, I’d also like to talk to you about life living with those with substance misuse and what does and doesn’t help solve it.”