Labour MP and solicitor Onasanya, 35, had been jailed for lying during her speeding court case 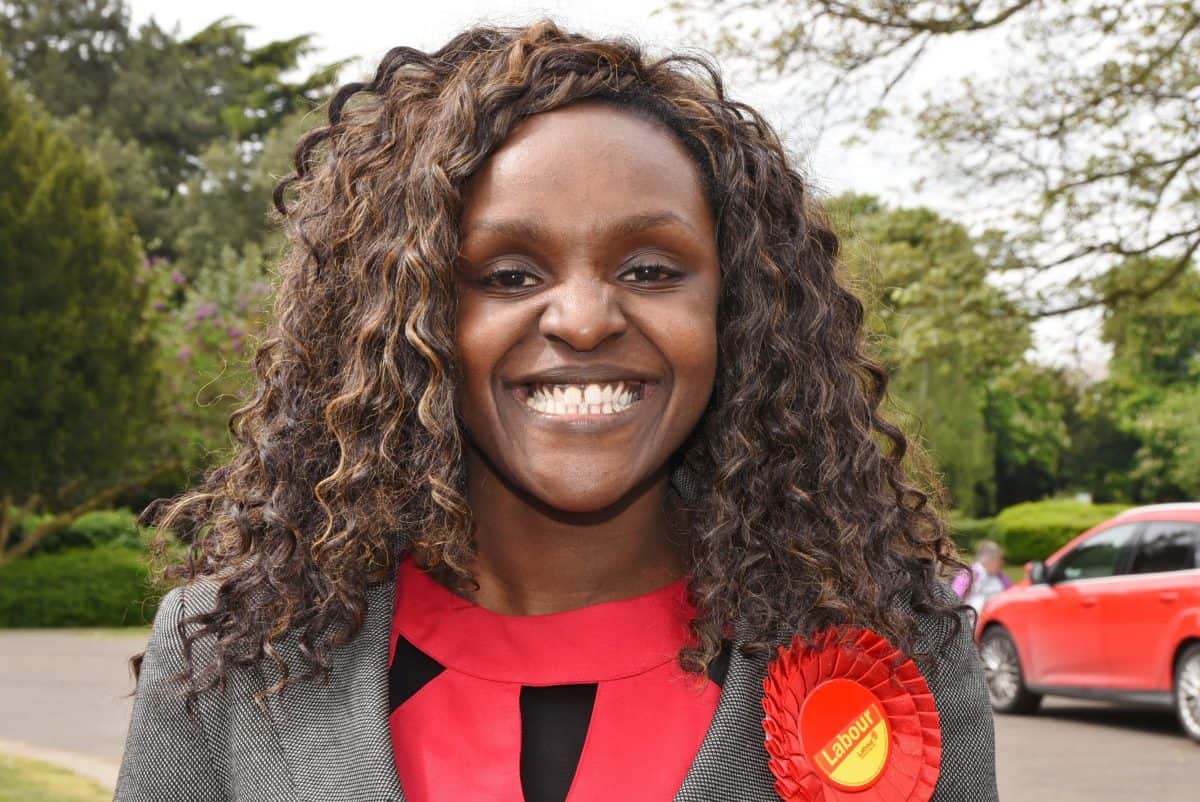 Disgraced MP Fiona Onasanya has “ruined a promising political career” after her appeal to overturn her conviction for perverting the course of justice was rejected.

The Peterborough MP was jailed for three months in January after a retrial at the Old Bailey and lost her appeal at the High Court.

But it was claimed a Russian man was behind the wheel at the time.

Onasanya, a trained solicitor, refused to comment outside court on Sir Brian Henry Leveson PC’s decision to reject her appeal.

She was met by reporters outside and attempted to dodge questions by hiding in a nearby pub, before escaping in a taxi.

Her grounds of appeal today included mention of her brother’s previous speeding convictions in court – which she claimed prejudiced her trial.

Another claim was that witnesses in the case were unreliable – with the timing provided in court called into question.

But rejecting the claims, Judge Sir Brian Leveson said: “In the first and second trial all the facts were given to the jury.

“The applicant was in the car when the car triggered the camera. That is based on the photographs and the cell site information.”

Speaking in court, Onasanya said: “I maintain my innocence – the charge against me was that I had done acts tending or intending to pervert the course of justice.”

It was claimed media coverage of the trail had assumed guilt, but the judge rejected Onasanya’s grounds of appeal again.

“It must be understood that those who break reporting restrictions will be brought to account. However, the jury in the case was not discharged.

“It is abundantly clear – there is no putative basis for challenging the conviction. There was no error on behalf of the judge.

“In conclusion, this applicant was tried fairly by a jury. The judge’s directions of law were clear and respected.

“It is tragic that she had ruined a promising political career. This application is refused.”