Lord Agnew was updating peers about the £4.3 billion of Covid loans – written off by the Treasury – which Labour said has gone to “fraudsters”. 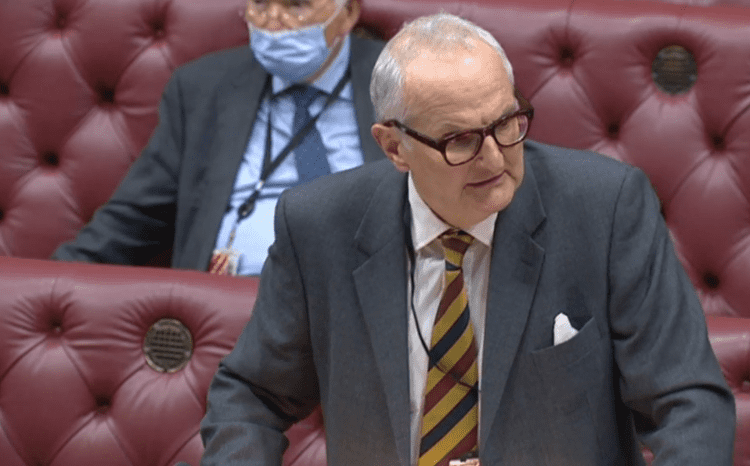 A minister has resigned from the Government over how it has handled fraudulent Covid business loans.

Lord Agnew of Oulton, a joint Cabinet Office and Treasury minister, confirmed his intention to quit his posts while speaking at the despatch box in the House of Lords.

He was updating peers about the £4.3 billion of Covid loans – written off by the Treasury – which Labour said has gone to “fraudsters”.

After telling the Lords he was unhappy with working between the Department for Business, Energy and Industrial Strategy (BEIS) and the Treasury, Lord Agnew said: “Given that I am the minister for counter-fraud, it would be somewhat dishonest to stay on in that role if I am incapable of doing it properly.”

He added: “It is for this reason that I have sadly decided to tender my resignation as a minister across the Treasury and Cabinet Office with immediate effect.”