The pair have been waiting five months for a family permit that would allow them to live together in the United Kingdom. 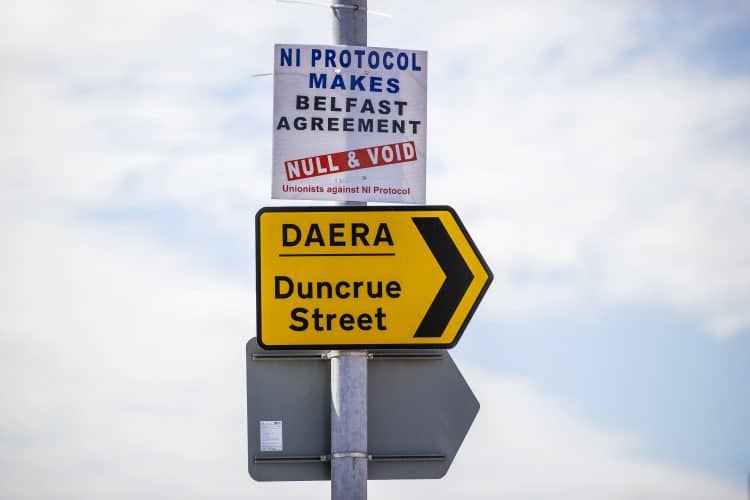 A married couple forced to live apart because of Brexit claim their lives have been thrown into limbo.

Corinne Giles, from South Africa, lives in County Donegal in the Republic of Ireland while her British husband, Brett, is based in Londonderry – 25 miles away.

The pair have been waiting five months for a family permit that would allow them to live together in the United Kingdom.

Corinne, an A&E doctor who worked on the frontline of the pandemic, told the Guardian she was in a “constant state of anxiety” and is “living out of a suitcase”. She is out of a job because she felt she could not extend her contract in Ireland as she would be emigrating to the UK.

‘Kept in the dark’

But, eight months on, she faces having to return to South Africa when her residency rights come to an end. If she is caught entering Northern Ireland illegally, she risks deportation.

Corrinne, a South African who has worked on the Covid front line in Ireland as an A&E doctor & Brett Giles live 25 miles apart in Donegal and Derry counties respectively, but Corinne has been waiting months for a family permit to join her British husband. https://t.co/md9GsdUSvy