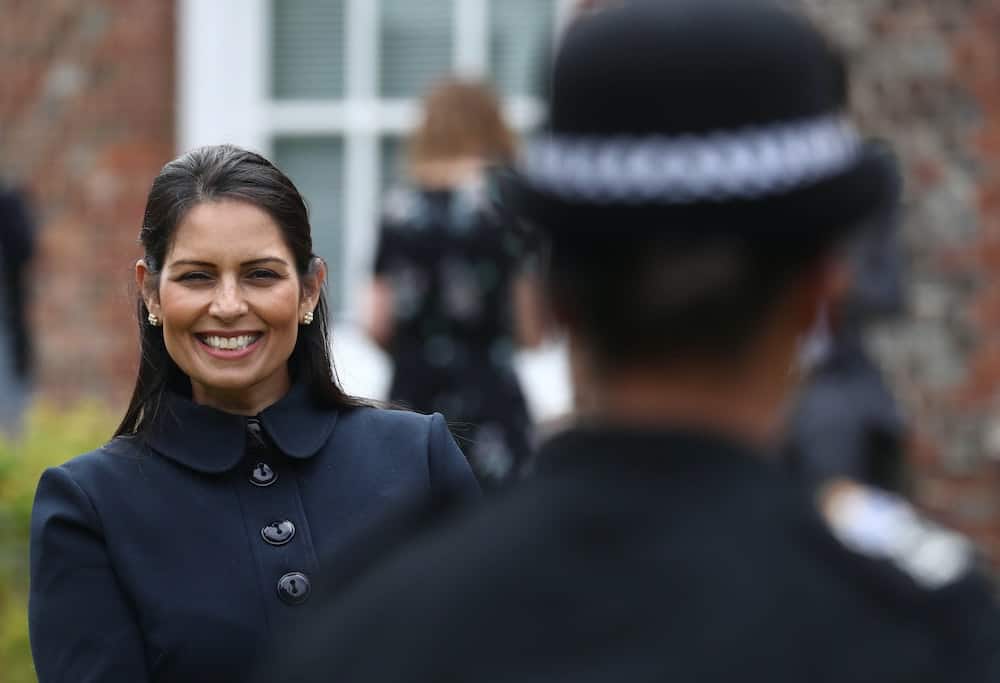 The top civil servant in charge of the bullying inquiry into Priti Patel, the home secretary, will leave her post next month.

Helen MacNamara will take a new role as a permanent secretary in an as-yet unannounced Whitehall department, raising speculation that Downing Street is paving the way to clear Patel of multiple allegations of bullying.

In her role as director general of propriety and ethics has previously been identified as the person blocking No 10 from clearing Patel. The report has been sitting with the prime minister for several weeks.

MacNamara’s departure is the latest in a string of major Whitehall moves – including the departure of Mark Sedwill as national security adviser and cabinet secretary, Philip Rutnam quitting as Patel’s Home Office permanent secretary and the early retirement of Simon McDonald from the Foreign Office.

Dominic Cummings, Boris Johnson’s top aide, has vowed that “a hard rain” is going to fall on the civil service. The ethics chief job oversees the provision of advice to all government departments on standards and ethics issues and manages public appointments.

A Whitehall source told the Guardian: “This move is a signal that No 10 will move on anyone who might challenge them on the legality or ethics of what Boris and Cummings want to do.

“Control that office and you no longer have to stick to the rules when it comes to outside appointments.”

MacNamara conducted her inquiry after former staff from three different departments claimed that Patel was guilty of mistreating staff, interviewing people from the Department of Work and Pensions, the Department for International Development as well as the Home Office.

A report in the Financial Times on Wednesday claimed that the findings were being held back because its “robust criticisms” of Patel could be embarrassing.

Rutnam is suing Patel, having accused her of lying and bullying in an explosive statement in February.

MacNamara is said to be hugely ambitious and unflappable, and was promoted by Sedwill shortly before his departure. She is one of the few senior women in Johnson’s Downing Street operation.

Although there are currently vacancies atop the Foreign Office, Ministry of Justice and Department for Business, Energy and Industrial Strategy, it is not clear what role MacNamara will be taking.