The Prime Minister said she had not laid the ground properly for the plan. 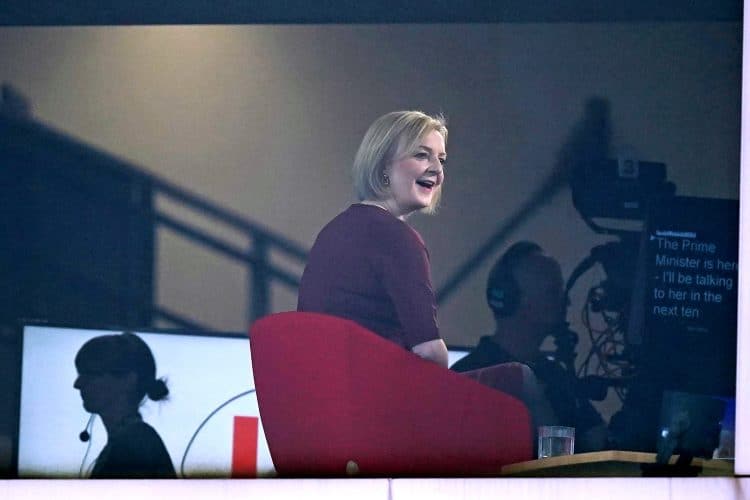 Liz Truss acknowledged mistakes over the mini-budget but said she was standing by her tax-cutting plan as she refused to rule out public spending cuts.

The Prime Minister acknowledged she could have done more to prepare the ground for Kwasi Kwarteng’s financial statement, which spooked the markets, sent the pound plummeting and forced a £65 billion intervention by the Bank of England to restore order.

Ms Truss said the mini-budget’s most controversial measure, the abolition of the 45 per cent tax rate on earnings over £150,000 was not discussed with the Cabinet but was a decision made by the Chancellor.

As the Tory conference gets under way in Birmingham, Ms Truss faced a difficult task in reassuring the markets and Conservative members unnerved by the market turbulence and opinion poll crash suffered since she took office.

“I do want to say to people I understand their worries about what has happened this week,” she told the BBC’s Sunday With Laura Kuenssberg.

“But I do accept we should have laid the ground better… I have learnt from that and I will make sure that in future we do a better job of laying the ground.”

Watch in full below