The business, based in Boris Johnson’s constituency of Uxbridge, say they have made an estimated £18,000 for homeless charity Shelter. 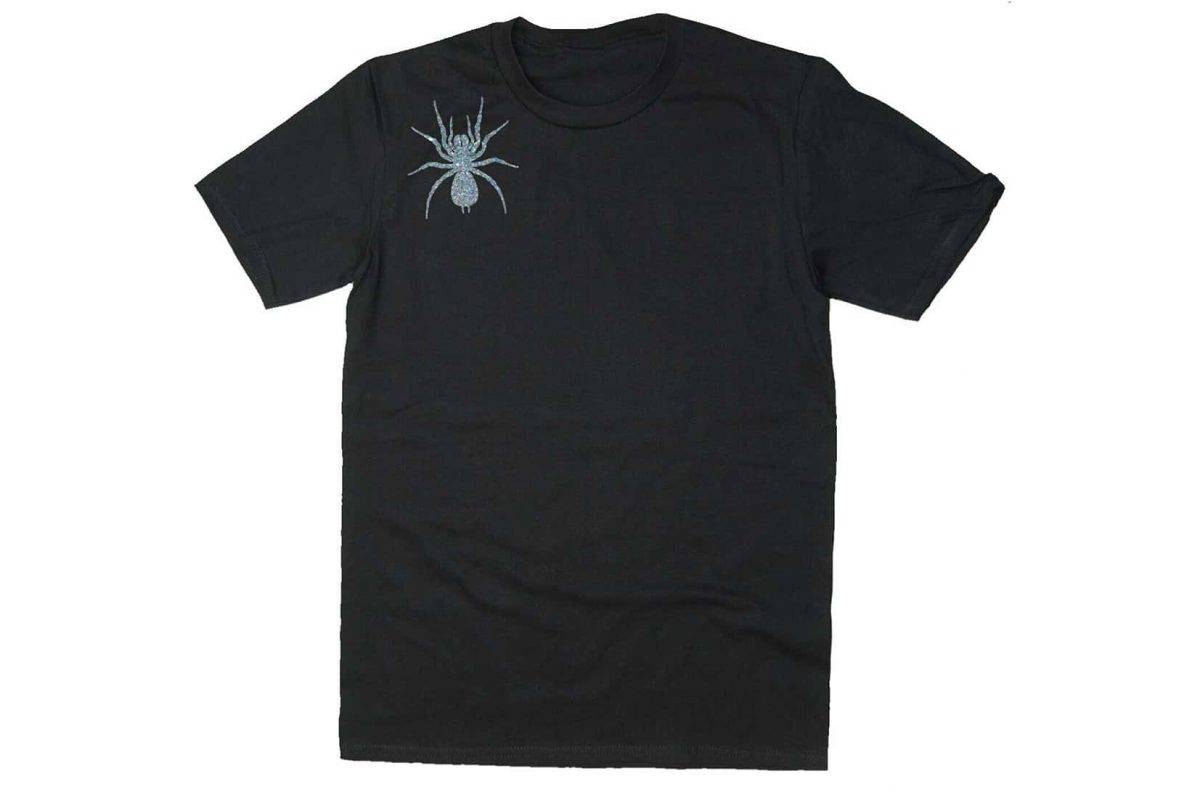 A t-shirt inspired by Lady Hale has sold over 6,000 units in under 24 hours, making an estimated £18,000 for homeless charity Shelter.

Balcony Shirts, a business based in Boris Johnson’s constituency of Uxbridge, replicated the outfit worn by Lady Hale when she delivered her unlawful verdict earlier this week.

Their t-shirts went on sale on eBay for £10, with 30 per cent of the proceeds going to charity.

But less than 24 hours since their release they have completely sold out.

Exhilarating and beyond anything hoped for

“We have SOLD OUT! I can’t thank you all enough.

“It’s been exhilarating and beyond anything hoped for. In order for us to ensure we fulfil ALL the orders, we’ve had to temporarily suspend sales.

Homelessness a “growing problem” in Uxbridge

The brand owner, Scott, said they will be working through the night to deliver the t-shirts to customers.

He said: “We often print topical t-shirts, and as everyone on Twitter was talking about the brooch we thought it was a great angle for a new design.

“We can’t believe it’s taken off quite the way it has.

“We picked Shelter as homelessness appears to be a growing problem in Uxbridge, and it’s nice to do our part.”

Balcony Shirts also warned customers that there were lots of imitation shirts popping up online, and although they didn’t mind customers shopping elsewhere they should be wary of the donation.

They tweeted: “Please buy the one with the official eBay charity donation. Not ones that just ‘say’ they’ll donate.”

Shelter tweeted: “Thank you so much to the kind balcony shirts. They’re raising money for Shelter to fight homelessness with their very topical t-shirt!”

Customers on Twitter have praised Balcony Shirts for their efforts. One said: “Great stuff. I ordered one for my solicitor wife.”

And another added: “Fuck me, that’s amazing. I hope you can get enough t-shirts in in good time. Well done.”

Related: “British laws made in Britain” tweet comes back to haunt Conservatives